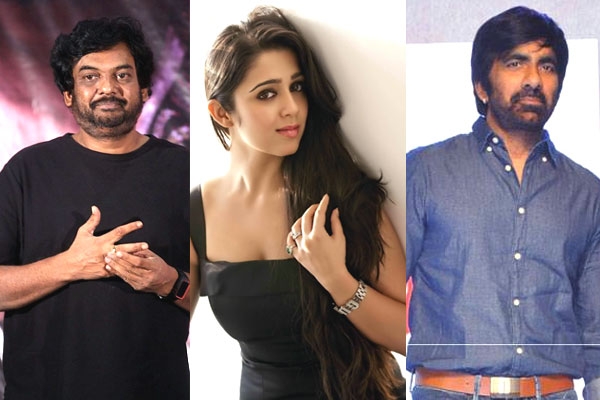 The drug case of Tollywood celebrities created a sensation across the country years ago. After a detailed investigation and drilling the celebrities, the Special Investigation Team (SIT) of Telangana issued a clean chit for the celebrities in 2017. After four years, the Enforcement Directorate issued summons for the Tollywood celebrities and asked them to appear before the investigation very soon. Puri Jagannadh, Charmee, Rakul Preet Singh, Rana Daggubati, Ravi Teja, Navdeep, Srinivas, Mumaith Khan, Nandu, Taneesh and Tharun are asked to appear before the Enforcement Directorate. 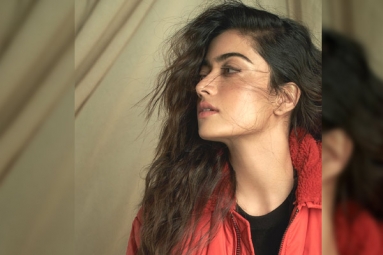 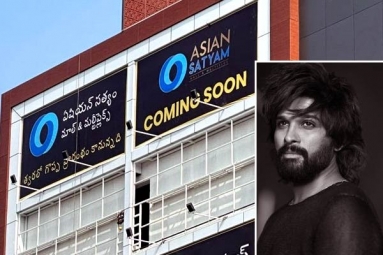 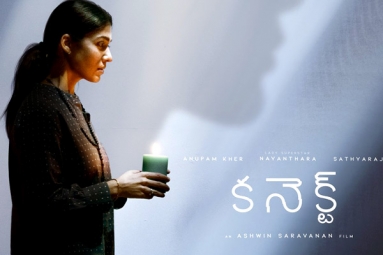 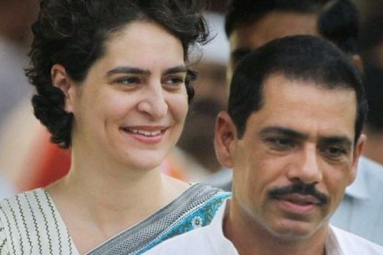 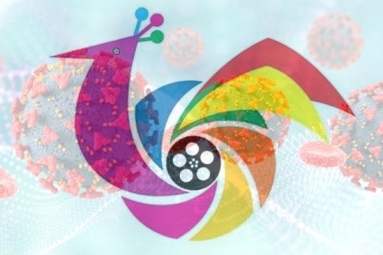 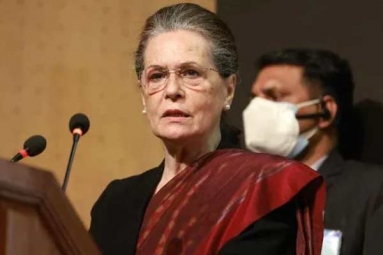 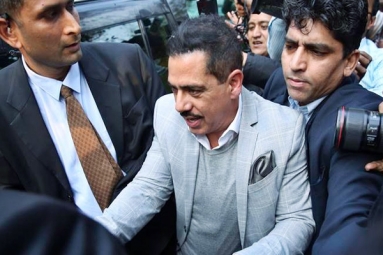 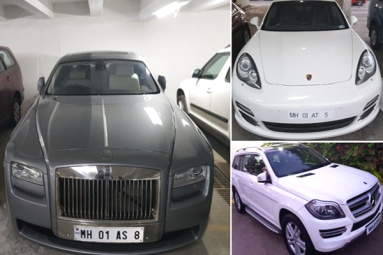 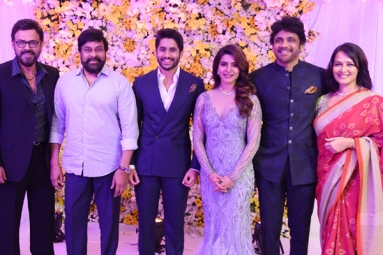 Nag hosts a lavish reception for Chaitu and Samantha 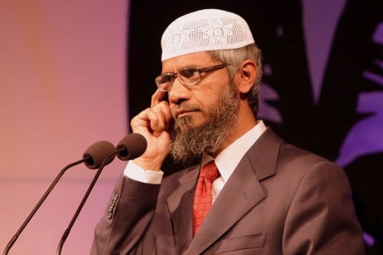 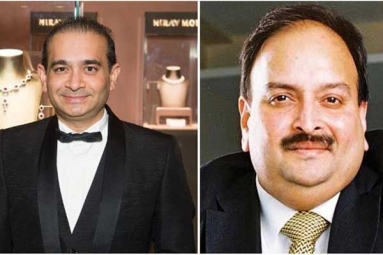 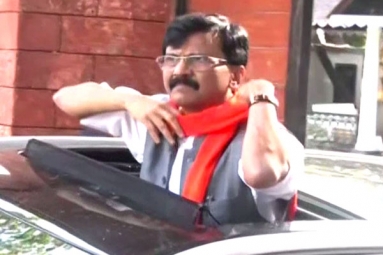 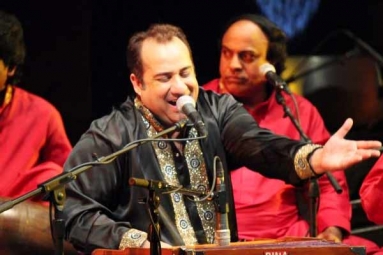 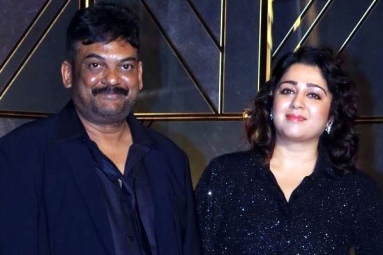