10 Steps to How to Turn HimExpert Advice Sexual Health 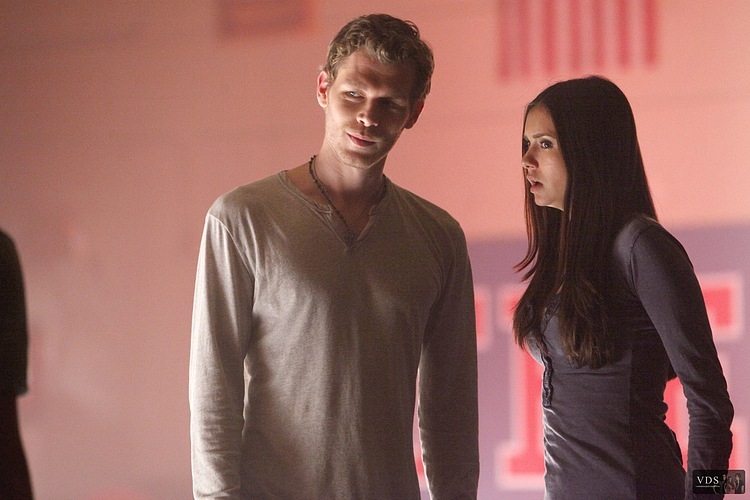 Are you losing that little something when it comes to reigniting the intimacy after all these years? Find out how to turn him on and bring back the sizzle in no time.

How to turn him on

All of us take our partners for granted over time, and this can lead to very boring sex and yawn inspiring bed time talk.

Use these tips to turn things around and become frisky bunnies all over again.

Even when you’re watching television or reading a magazine, point out all those actors or models who’re supposed to be good looking or charming, and let him know if you think he’s better than them in some way.

It may be his looks, his wit or sense of humor, but point it out to him. As long as you sincerely believe that he’s better in some or all aspects, tell him.

Not only is that a huge ego boost, but it also lets him know that you fancy him too.

Every man wants to know that his girl still thinks he’s hot even after all these years.

No, not for you, for him! Get him a pair of silk boxers (or whatever he prefers), and ask him to model them for you. Tell him what you like about what he’s wearing. And get very specific about what you find so desirous about him in his hot negligees. It works on women every time, so why not on men?!

Plain and simple. This accomplishes everything you’re asking for, no words necessary. Drag him into the bedroom (or the kitchen table, on the floor, or over to the couch). Throw him down. And have at him as if he were your last meal. You’re just so turned on by him that you can’t even control yourself. Now that is definitely one big compliment! [Read: What men want in bed]

Nobody can touch your body the way he does. Nobody else could ever make you feel that good. Nobody has ever turned you on as much as him. Get the idea? He knows he’s the only man in your world. Now let him know why. And don’t forget to add all the details.

An e-mail. A letter. A poem. Pour your feelings out on paper and give them to him. Love letters have worked on women for hundreds of years. Maybe it’s time the tables were turned.

Find what works for you and him. Go with it. Or, mix it up a little. Keep him on his toes. He’ll never know where the next compliment is coming from. Basically, all you need to do is try new ways to stroke him (and his ego), and you’re good to go. 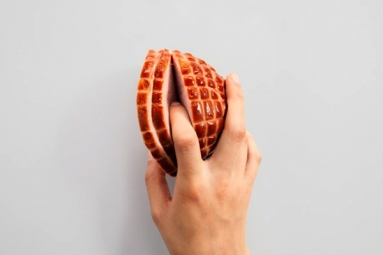 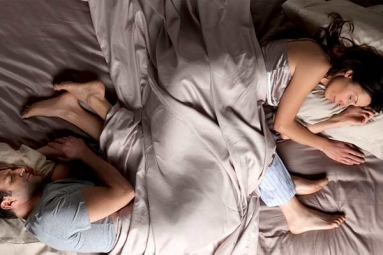 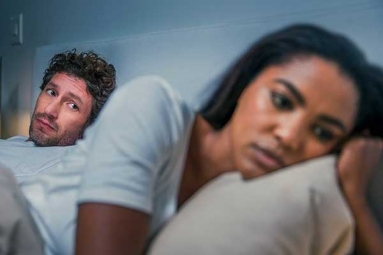 5 Ways Your Medication Is Ruining Your Sex Life 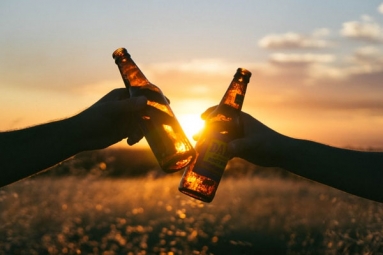