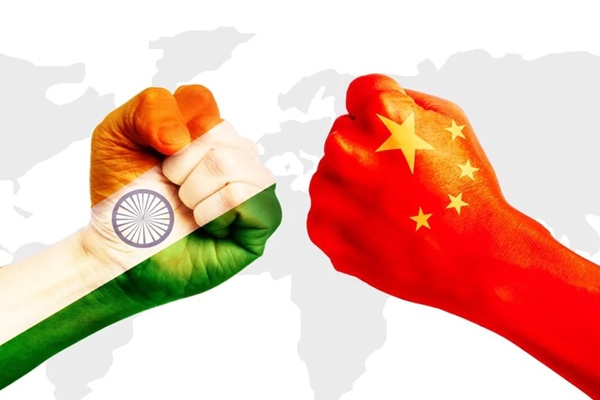 India Hits Out at China for Constructing a VillageTop Stories

India slammed China for constructing a village at the border in the Indian territory near Arunachal Pradesh. The village has been under the occupation of China from the past 60 years. The Indian government said that China carried out the construction activities at the border regions which are occupied illegally by the nation decades ago. India conveyed strong protests for such activities of China and the government said that they will continue to oppose such moves from China. The Indian government said that New Delhi never accepted the illegal occupation of China and it even never accepted the unjustified Chinese claims.

As per the reports, China started a construction activity at the border and it has been under their occupation from 1959. It is located on the banks of river Tsari Chu in the district of Subansiri in Arunachal Pradesh. The issue made it to the headlines recently after it was referred to in a report to the government of USA. China never considers Arunachal Pradesh as a part of Indian territory and the state is referred to as South Tibet. The Indian government has been setting border infrastructure through the construction of the roads and bridges to ensure connectivity to the people who are residing at the border. The Indian government announced that a constant watch is kept on the Indian security at the order and necessary measures are taken to safeguard the lands at the border.