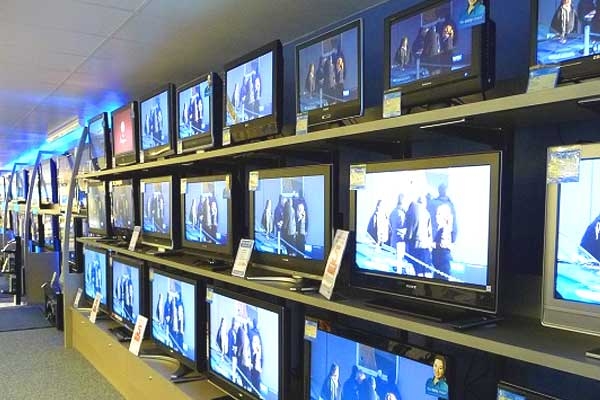 Govt to Impose 5% Customs Duty on Import of Open Cell of TV's from October 1 Last year, the government has given an exception to the industry as it needed time to build the domestic capacity for the open cell.
https://wishesh.com/ 21 Sep, 2020 21 Sep, 2020

Last year, the government has given an exception to the industry as it needed time to build the domestic capacity for the open cell.

From October 1, a customs duty of 5 percent will be levied on Open Cell, a major component in television manufacturing.

The last date for the exemption that is given by the government to the manufacturers to build their domestic capacity for open cells will end on September 30.

However, the government officials told the leading daily that upon imposition of this customs duty, the cost of the television sets will not be increased more than Rs. 250.

The officials also dismissed the claim that the cost of the television sets will be hiked in the future.

The finance ministry told the leading daily that the import duty sops cannot continue further and said that the TV industry is very well aware of the basic tenets of phased manufacturing.

The ministry said that the sop was offered on the grounds that the capacity for indigenous manufacturing of the components would be developed within a year.

The ministry further explained that the leading TV brands import the open cell for a price of Rs. 2700 for a 32-inch television set and Rs. 4000 to 5000 for a 42-inch television.

Thus, the impact of the customs duty on the open cell component would not cross more than Rs. 250 per television set.

This move is essential in the phased manufacturing plan of TVs and its components to encourage domestic manufacturing of all the parts required to build the TV eliminating the dependency on other countries.

For India to be Atma nirbhar or self reliant, Indian TV manufacturers cannot just remain as the assemblers of imported parts. The ministry also told that the country cannot just merely survive on the support of imports for good.

It should be noted that the first phase of the Phased Manufacturing plan includes the assembly of the product and in this stage, the parts of the products are kept very less rates so that the cost of the television sets remain low and these could be imported at lower rates where the assembly would happen in India.

However, this phase cannot be continued for long even if the television industry wishes so.

The next phase is that the components must be manufactured in India and the duty is imposed on such parts. This phased manufacturing is applied to almost all the electronic devices and mobile phones as well. In mobile phones, the manufacturing process takes place in 4 phases.

Sources revealed that even with this precise manufacturing plan laid out by the government, the manufacturers have been reluctant to develop the capacity to build the components on their own. 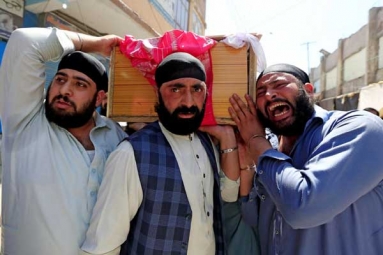 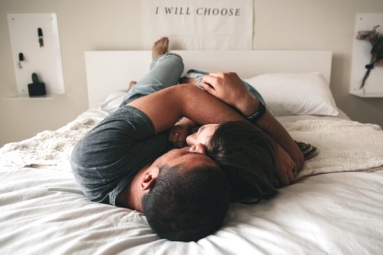 10 Body Parts You Should Never Ignore During Foreplay 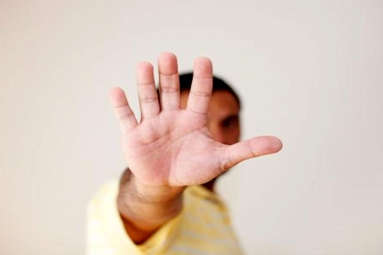 From Face to Butt, 6 Body Parts You Should Never Touch with Hands 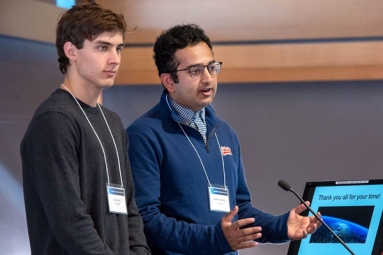 I allowed someone to have sex with me at the age of nine: Kalki 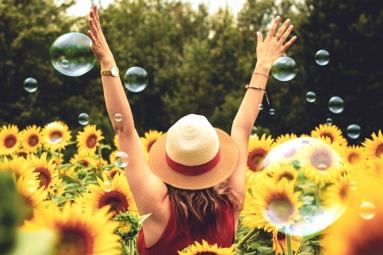