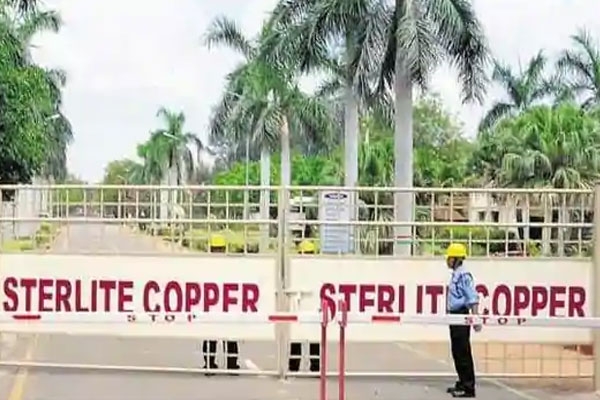 Madras HC refuses to allow Vedanta Sterlite Copper Plant to Reopen The Sterlite copper factory in Thoothukudi has been closed in 2018 by the Tamil Nadu government after it violated the environmental norms by polluting air and water.
https://wishesh.com/ 19 Aug, 2020 19 Aug, 2020

The Sterlite copper factory in Thoothukudi has been closed in 2018 by the Tamil Nadu government after it violated the environmental norms by polluting air and water.

The Madras High Court on Tuesday refused to allow the operation of the Sterlite copper plant of Tamil Nadu which was shut down by the Tamil Nadu government two years back. This decision comes as a major blow to Vedanta Limited to which the copper smelting unit belongs.

The decision by the high court is also a major victory for the activists who had protested against the factory in Thoothukudi.

The movement around this copper plant has a scarred history. The Vedanta Sterlite copper plant was pulled up by the Tamil Nadu Pollution Control Board (TNPCB) for polluting the air and water in the nearby areas.

The situation became grave after the 13 civilians took up the issue and started protesting against the plant were shot dead during the clashes with the police. Many civilians and activists have been protesting for the closure of this copper factory.

Two days after the deaths of civilians, the Tamilnadu government ordered the closure of the Sterlite plant.

On Tuesday, the Madras High court refused to allow the reopening of the copper plant. The decision was taken by a two-member bench comprising justices TS Sivagnanam and V Bhavani Subbaroyan.

The bench from the high court said that this decision was to be pronounced in March itself but due to the pandemic the action was delayed.

Earlier, the Sterlite Copper plant authorities have approached the Supreme Court on this issue but the apex court directed the company to approach the Madras High Court.

Vedanta Limited had filed 10 writ petitions in the Madras High Court challenging the orders passed by the state government on the ground that the Tamil Nadu pollution board had pronounced its decision on closure based on old reports.

The company also claimed that there was no higher level of pollutants or contamination by the plant as alleged by the pollution board.

The Tamil Nadu government had disconnected the power supply to the Vedanta’s Sterlite copper plant back then and refused to offer permission to the factory for operations in 2018.

However, Sterlite will appeal against the high court’s decision in the Supreme Court soon as the verdict comes as an utter shock to the employees and thousands of small businesses, entrepreneurs, and communities that are dependent on the Sterlite copper plant.

Notably, Sterlite caters to nearly 40% of the India’s copper demand and has been affected since the closure in May 2018. 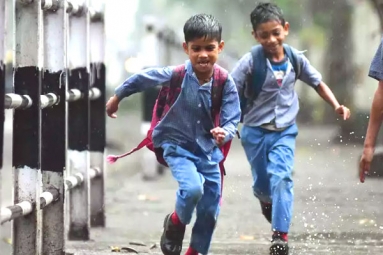 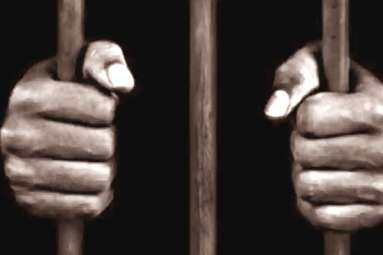 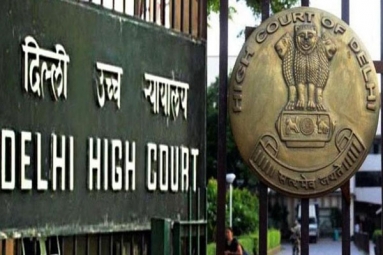 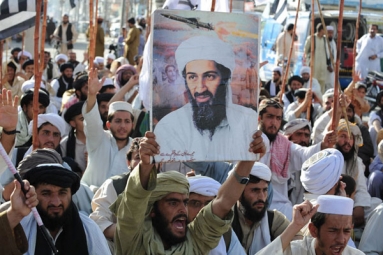 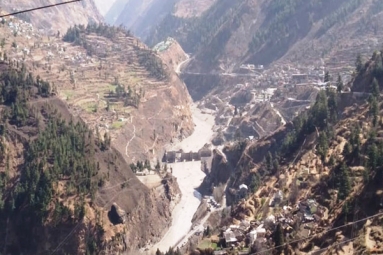 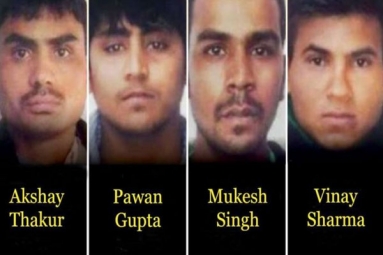 Nirbhaya Case: Delhi HC to give the Verdict on Hanging of Four Convicts Today 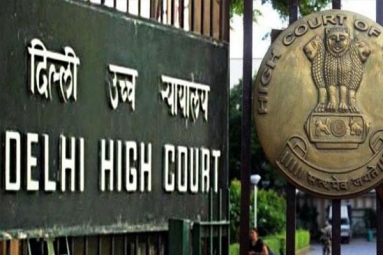 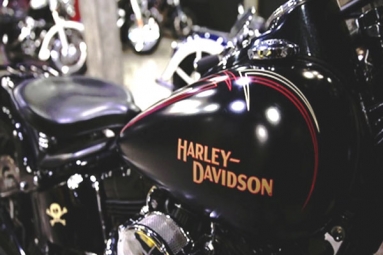 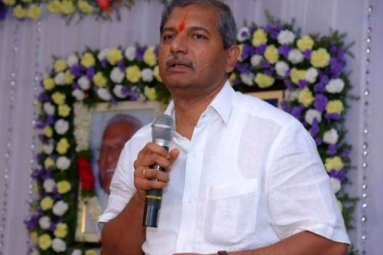 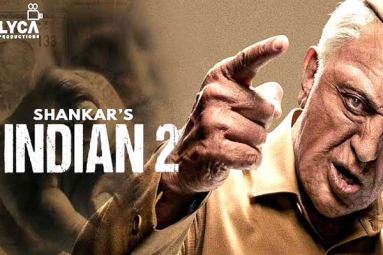 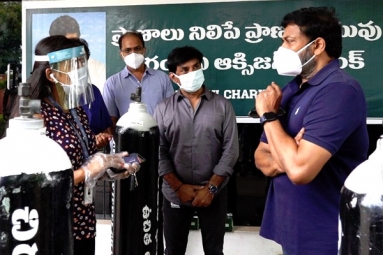