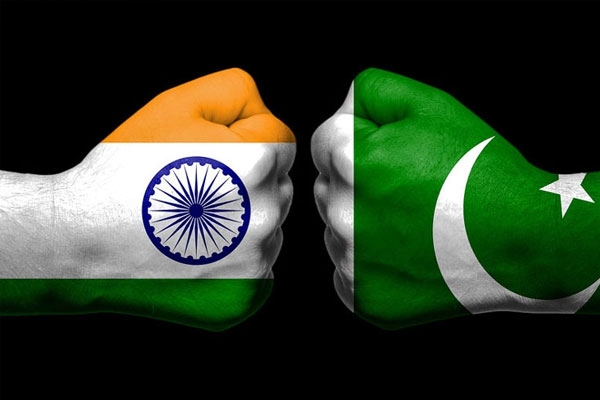 Pakistan Needs To Stop Terror To Talk To India, US Suggests During a congressional hearing over New Delhi’s talks about the handling of the human rights situation in Kashmir, a key administration official told that US lawmakers that any kind of dialogue between India and Pakistan is completely based around on Pakistan taking in sustained or irreversible steps against the militants.
https://wishesh.com/ 23 Oct, 2019 23 Oct, 2019

Pakistan Needs To Stop Terror To Talk To India, US SuggestsTop Stories

During a congressional hearing over New Delhi’s talks about the handling of the human rights situation in Kashmir, a key administration official told that US lawmakers that any kind of dialogue between India and Pakistan is completely based around on Pakistan taking in sustained or irreversible steps against the militants.

In one of the recent testimony presented in the hearing about the human rights in South Asia, Alice Wells, who is the US assistant secretary of the region said that some of the recent unambiguous statement made by Pakistan are posing as a supposed enemy for both Kashmir as well as Pakistan.

In addition to that, Pakistan harbouring terrorist groups like Lashkar-e-Taiba and Jaish-e-Muhammad which are constantly imposing violence in the Line of Control is causing persistent destabilization which the Pakistani authorities are completely accountable for.

In a testimony submitted to the House subcommittee, Wells further stated saying, “We believe that direct dialogue between India and Pakistan, as outlined in the Shimla Agreement, and holds the most potential for reducing tensions. Restarting a productive bilateral dialogue requires building trust, and the chief obstacle remains Pakistan’s continued support for extremist groups that engage in cross-border terrorism.”

The hearing was predominantly focusing the “Human rights in South Asia” but some of the lawmakers brought forth complaints regarding the Kashmiri constituents which are centered mostly around the Kashmir Valley.

Many of the lawmakers including pronounced ones like Pramila Jaypal from Washington and Abigail Spanberger from Virginia questioned Wells along with her counterpart on some of the crucial talks including the alleged detention of children, curtailment of the communication along with the much needed medical attention for the people in need.

Acknowledging these issues, there has been some restrictions that have been lifted already but the unrest in the Kashmir Valley still prevails. They also did promise to get back to the necessary lawmakers on some of the reports on some of the unlawful detentions simultaneously acknowledging that the US officials haven’t been allowed in the Valley yet.

In another one of the written testimony, Wells further acknowledged the situation saying, “The security situation in Kashmir remains tense. We are concerned about reports of local and foreign militants attempting to intimidate local residents and business owners in order to stymie normal economic activity. The United States supports the rights of Kashmiris to peacefully protest, but condemns the actions of terrorists who seek to use violence and fear to undermine dialogue.”

One lawmaker, Congresswoman Ilhan Omar described the Modi government as the “Hindu nationalism project” further decrepitating the situation even more.

Wells was quick to retort to that statement stating that the Indian electorate has twice selected this specific government and its specific actions against Jammu and Kashmir was well approved by the Parliament before it was implemented.

When asked what kind of economic tools Washington could offer, Wells clarified saying that this isn’t about a relationship of dictatorship but one that includes partnership among the nations.

Several lawmakers in the room did raise some concerns about the human rights situation prevailing in the valley at the moment. The cookie in the room was some of the alleged questions against India scraping off the special status off of Kashmir.

Wells further acknowledged everything that has been happening around with India’s revoke of the Article 377 from Jammu and Kashmir but stated that the internal affair did have quite a lot of external consequences.

Well concluded every last bit of the testimony stating, “We have called for the elimination of non-state actors and terrorist proxies so they cannot act in J&K. The more irreversible action we see from Pakistan…the more imperative the dialogue. So we urge circumstances for a constructive dialogue.” 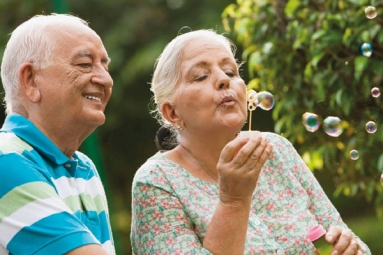 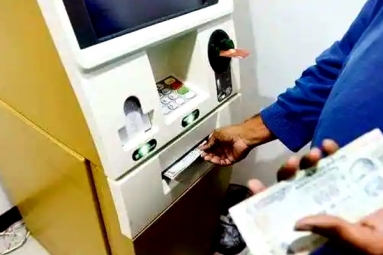 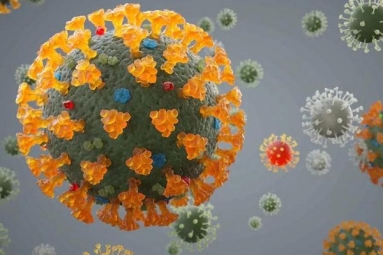 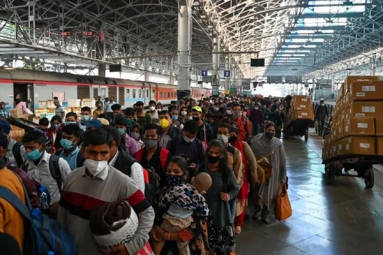 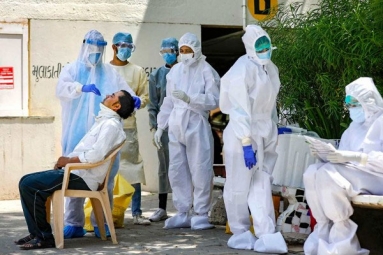 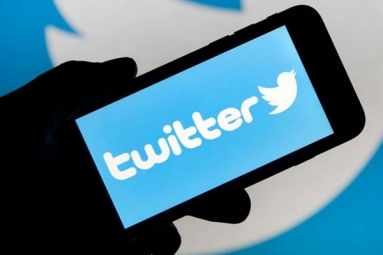 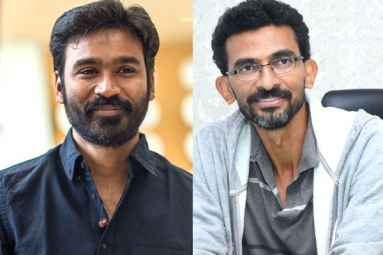 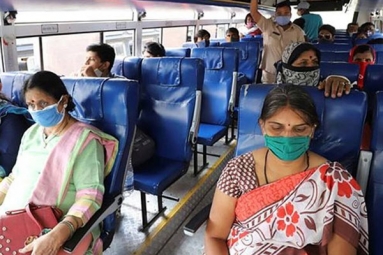 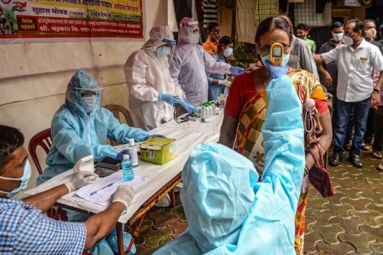 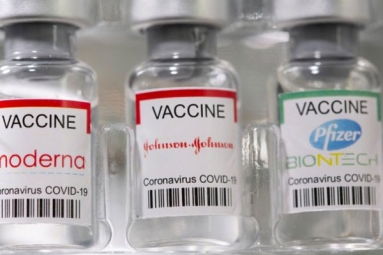 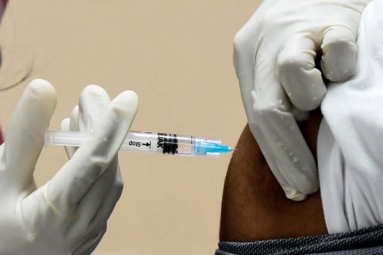