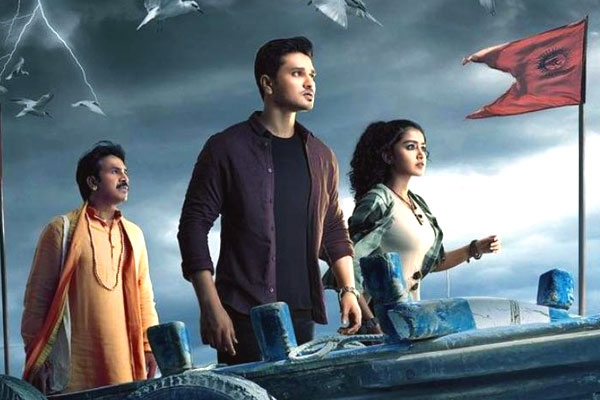 Karthikeya 2 is not a mystery thriller but it is an interesting film with twists. Chandoo Mondeti carves it well and the film is quite gripping. Karthikeya 2 has nothing to do with the first installment. The film has a new and different plot set in a different premises. Karthikeya had a horror touch and the second one is completely different. It is like a Indiana Jones type and it is a doctor who leads the team. The introduction of Karthikeya 2 should not be missed and the adventurous ride is quite thrilling. The interval episodes are gripping and the first half of Karthikeya 2 is decent and keeps good expectations on the second half which is quite crucial.

Nikhil proves that the content-driven films are the best. He performes with ease and did his part well. The film has a typical heroism and the actor shines in the attempt. He is almost present in all the scenes and he did his part with perfection. Anupama Parameshwaran too gets an interesting role and her character is driven by the story. She is one of the crucial members from the team. She does her part well. Srinivas Reddy delivers one more thumping performance throughout. Anupam Kher has an important role and the episode elevates the film. His character is one of the major highlights of the movie. All the other actors did their roles with perfection.

Karthikeya 2 has an interesting story and it is well driven by the perfect narration. The screenplay is gripping and the dialogues are good. The cinematography work is the other highlight of Karthikeya 2. The film is shot in several beautiful locations of the globe. The music and background score are very good. The editing part is done well and the production values are grand enough. Chandoo Mondeti delivers one more successful with Karthikeya 2 and his work will be widely appreciated.

Nikhil and his team deliver one more gripping tale through Karthikeya 2 and the film makes a good watch this weekend. 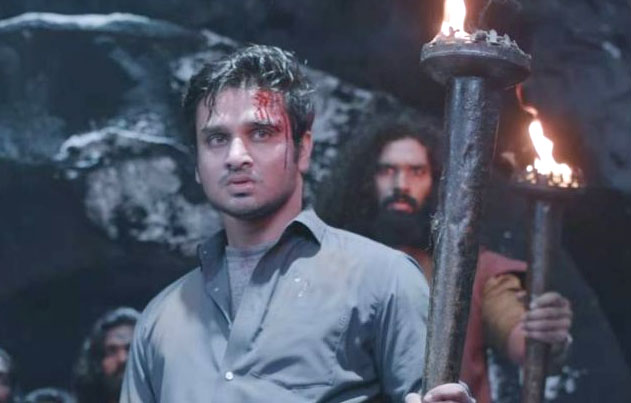 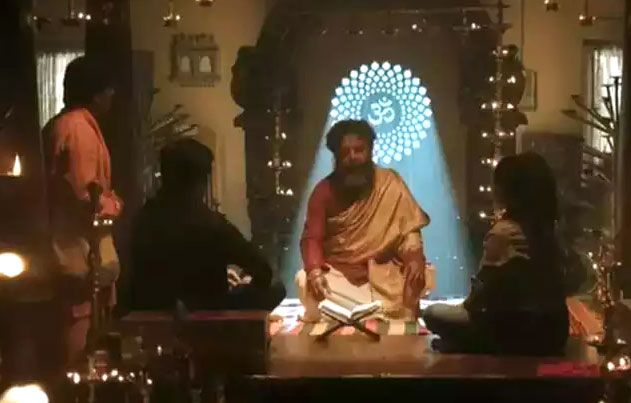 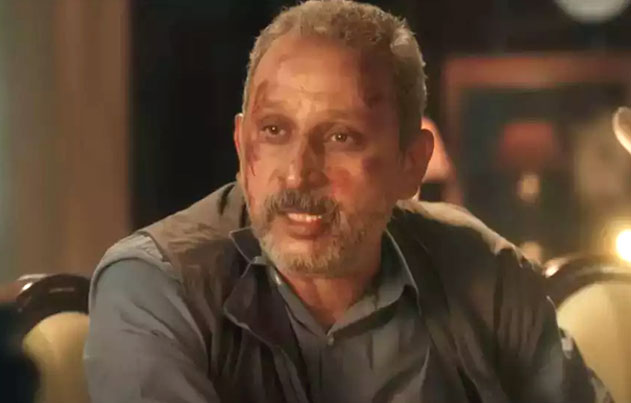 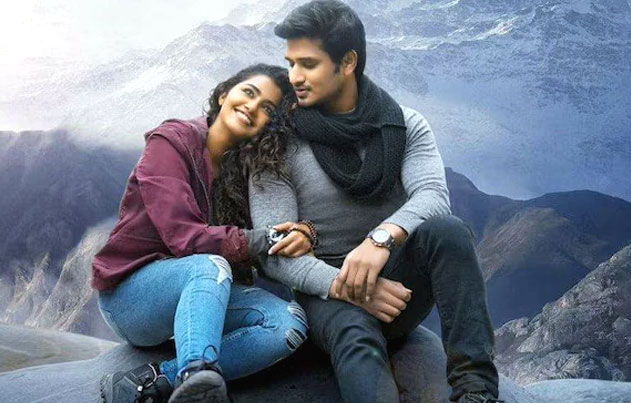 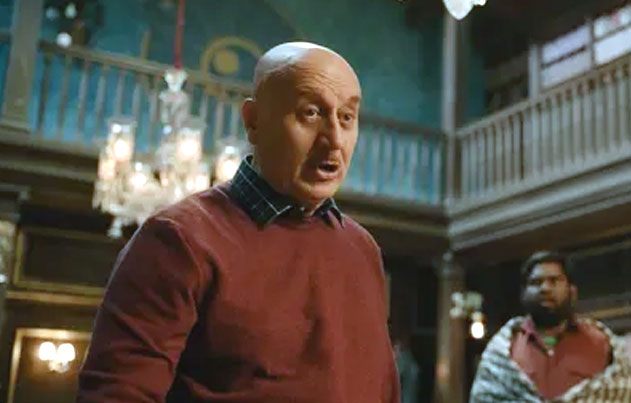 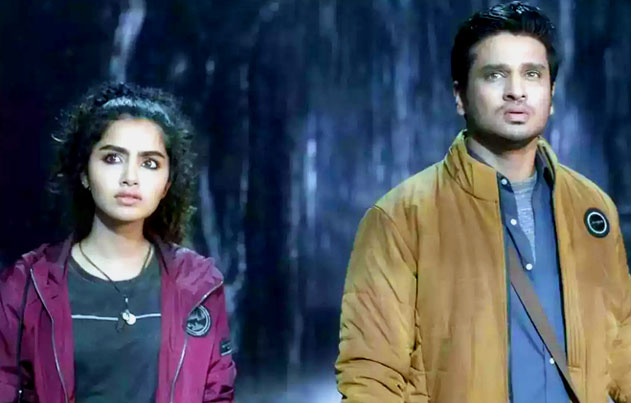