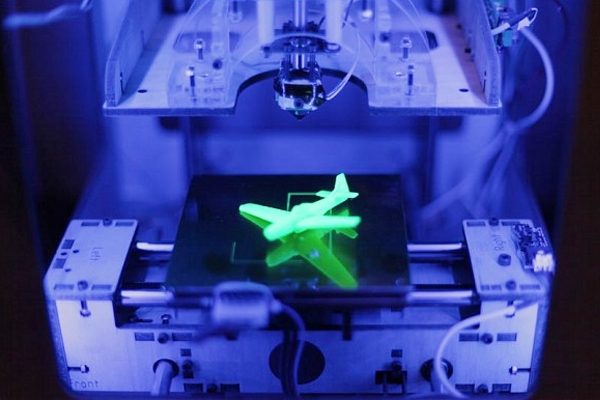 Innovation center for 3D printing technology to open in China

(Image source from: Innovation center for 3D printing technology to open in China})

China is gearing up to open an innovation center for 3D printing technology in Chongqing municipality, the authorities announced.

Leveraging the prowess of the 3D printing technologies the center would be able to help develop technologies and products for many industries like aviation, automobile and healthcare, a report from Xinhua news agency revealed.

According to authorities, many investment deals were signed by China with 15 companies and institutions. The deals related to robotics as well as smart equipments.

As per the schedule, the trial operation of the innovation center would begin in January, 2016 and will be operated by The Engineering Research Center of Rapid Manufacturing.

The 3D printing is also known as additive manufacturing. The process in the technology involves making of three dimensional solid objects from digital file. 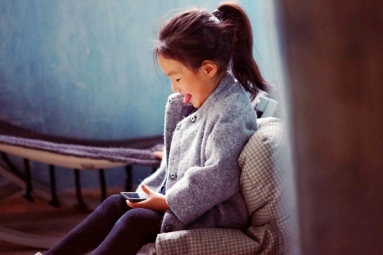 Even Babies Are Now Addicted to Technology, Experts Claim: Tips for Parents to Overcome It 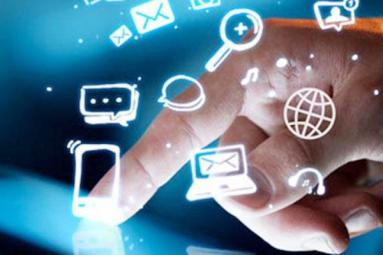 Strange but true facts about technology 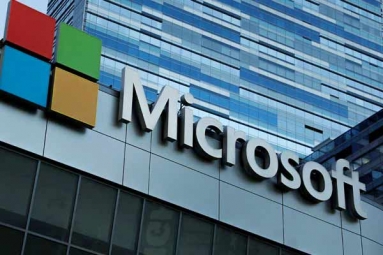 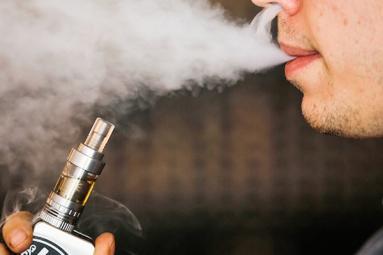