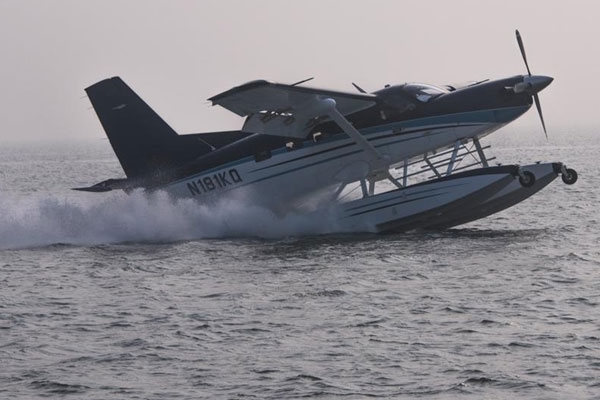 First-ever Water Aerodromes to get Started in Andaman and Nicobar Islands The reports say that the Airports Authority of India(AAI) is planning for aerodromes in the Swaraj Island, Shaheed Island and Long Island
https://wishesh.com/ 09 Jan, 2020 09 Jan, 2020

The first ever aerodromes can be found in Andaman in near time. The reports say that the Airports Authority of India(AAI) is planning for aerodromes in the Swaraj Island, Shaheed Island and Long Island the estimated total investment would be around INR 50 crore and the clearance for the preparation of the Terms of Reference (ToR) for the three airports separately.

It is said that AAI in the process of seeking the environmental clearance from the Ministry of Environment, Forest and Climate Change for the three aerodromes which are to be initiated in the Andaman and Nicobar islands.

It is expected that the tourism in these locations would increase thereby leading to the boost up in tourism and hotel business in the regions.

The centre has already been planning to develop 10 water aerodromes and the three in Andaman and Nicobar islands are included in the same. The bids for the three unserved airports/airstrips which are located at the Andaman and Nicobar islands were invited by the Civil Aviation Ministry and also the one under-served airport on the Lakshadweep Island.

Planning is being done by the Ministry of Civil Aviation for operationalising 1000 routes and more than 100 airports in the coming five years and will be achieved by focusing on the areas of priority. 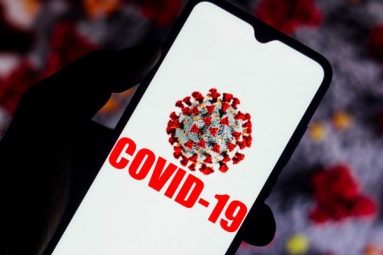 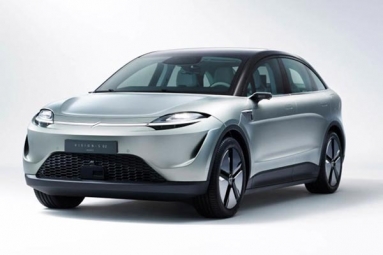 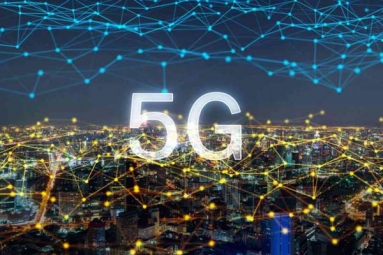 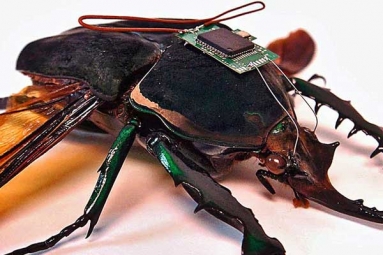 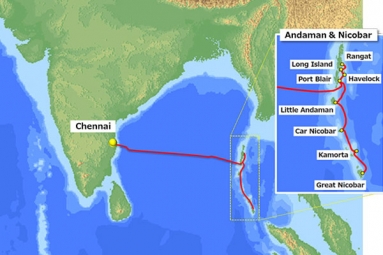 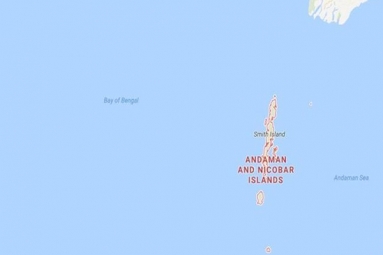 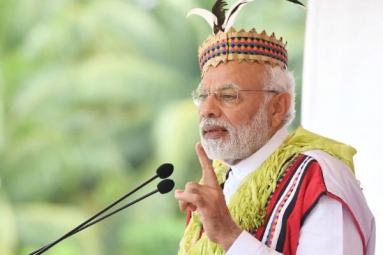