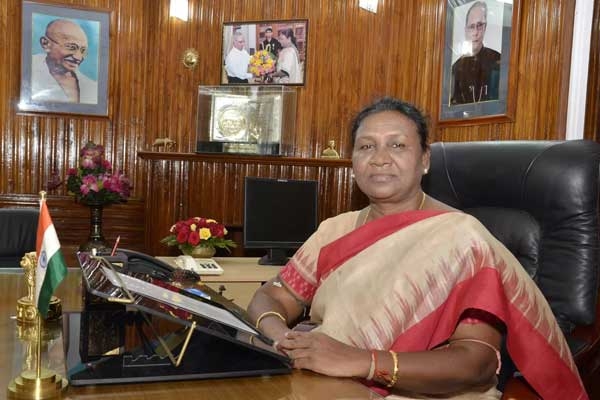 Draupadi Murmu Likely to be Elected as the Next President

Draupadi Murmu Likely to be Elected as the Next PresidentTop Stories

The Presidential election for the country took place yesterday and the voting will take place on July 21st. With 99.8 percent turnout, Draupadi Murmu is expected to win and get elected as the new President of the country. The opposition party staged Yashwant Sinha but Draupadi Murmu is expected to win by a huge margin because of the voting percentage. The Election Commission announced that the polling was held in the Parliament House yesterday from 10 AM to 5 PM and in 30 state legislative assemblies.All the elected MLAs and MPs have been asked to vote.

Each ballot box has been issued an e-ticket under the name of Mr Ballot Box. Some of the ballot boxes reached the national capital today and others are expected to reach by tomorrow. The ballot boxes from the state capitals will be sent through direct flights to Delhi. The pictures of the selected ballot boxes are posted by the Election Commission and they are accompanied by AROs. Draupadi Murmu is expected to win the polls and emerge as the next President of the country. If this happens, Draupadi Murmu would be the first tribal woman to make it to the role of the President. Several regional parties expressed their support for BJP and NDA alliance. 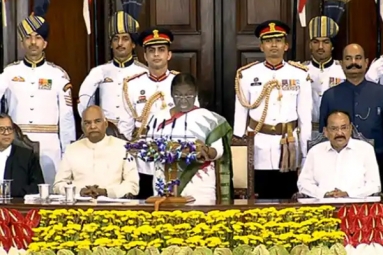 Draupadi Murmu takes oath as the 15th President of India

President’s phone bill for the month of May 5 lakhs