With some of the MLAs of Shiv Sena turning into rebels in Maharashtra, the alliance is in minority. Close to 40 MLAs have deferred with the government and they are yet to announce their future plan. Maharashtra Chief Minister Uddhav Thackeray staged two crucial meetings today and the legislature party meeting has been scheduled to take place this evening. All the rebel MLAs including Eknath Shinde and others are asked to attend the meeting. NCP President Sharad Pawar will meet Uddhav Thackeray soon after the party meeting. As per the update, 34 Shiv Sena MLAs have signed a resolution under the leadership of Eknath Shinde.

Eknath Shinde told that the letter issued by the Chief Whip Sunil Prabhu to MLAs is invalid. He tweeted saying "Shiv Sena MLA Shri Bharat Gogavale has been appointed as the Chief Representative of Shiv Sena Legislature. The reason is that the orders issued by Sunil Prabhu regarding today’s meeting of MLAs are legally invalid". The letter is like a warning that told that if a legislator remains absent from the meeting without a reason will have their membership canceled. Uddhav Thackeray has made it clear that the government has no proposal to dissolve the Assembly in Maharashtra. The deferred MLAs of Shiv Sena are in touch with BJP leaders told the reports. They are currently in Guwahati. 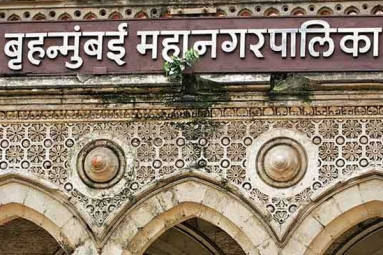 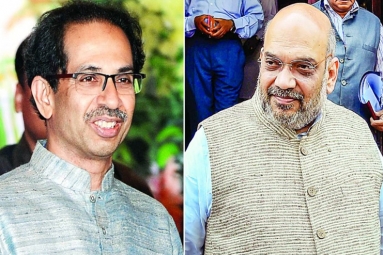 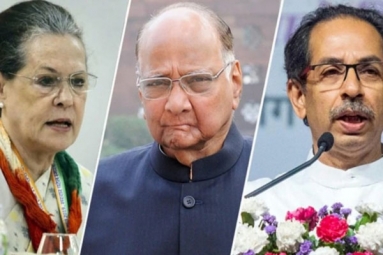 Formation Of Maharashtra Government, NCP-Congress To Meet And Discuss 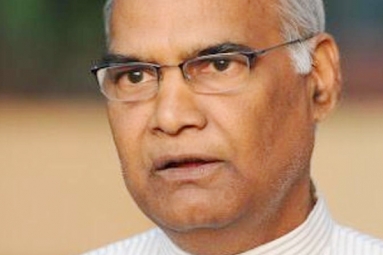 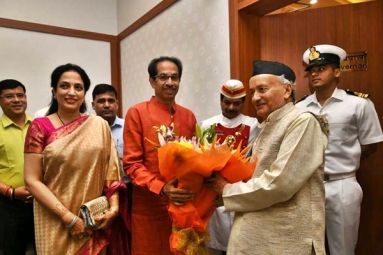 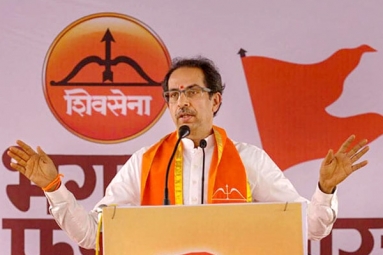 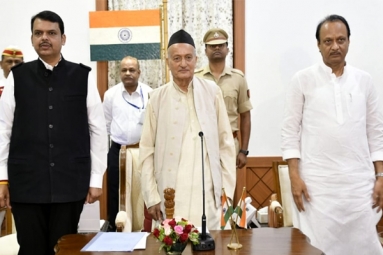 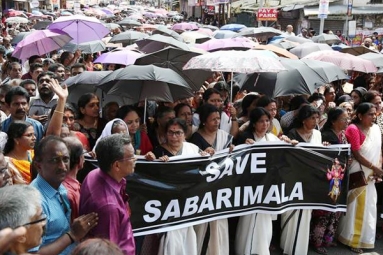 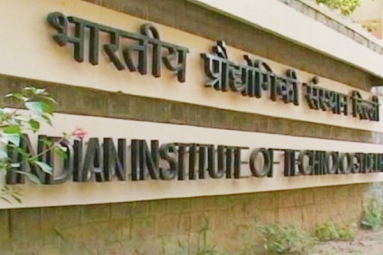 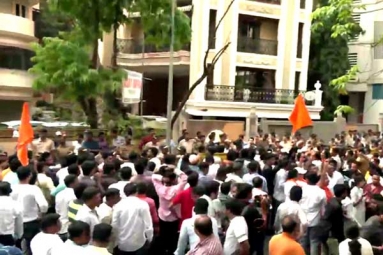