Zelensky slams Russia over killings of Civilians | Volodymyr Zelensky News Russia continues to invade Ukraine and the destruction, deaths continued in Ukraine. Several countries attempted to bring peace but it never happened. Volodymyr Zelensky, the President of Ukraine slammed Russia for targeting the innocent civilians of the country.
https://wishesh.com/ 20 May, 2022 20 May, 2022

Russia continues to invade Ukraine and the destruction, deaths continued in Ukraine. Several countries attempted to bring peace but it never happened. Volodymyr Zelensky, the President of Ukraine slammed Russia for targeting the innocent civilians of the country. The war started three months ago and lakhs of Ukrainian citizens got killed in the war. Russia has been ruthless in Donbas and he called it a hell now. The city is completely destroyed now told Volodymyr Zelensky. Despite several rounds of peace talks, the issue was never resolved. Volodymyr Zelensky said that Russia has been targeting the civilians. "There is a criminal attempt to kill as many civilians as possible. Several houses have been destroyed" told Volodymyr Zelensky.

The UN Security Meeting was held recently and it said that there is a lot of food crisis across the globe. Volodymyr Zelensky asked to stop blocking the ports in the Black Sea. There should be free flow of the ships and the trains from Ukraine. US Secretary of State Antony Blinken asked Russia not to threaten the people. The food supplies are kept on hold by the Russian military. Russia's ambassador to the UN, Vassily Nebenzia told that the ports in Ukraine are blocked by the country and not by Russia. The US Congress cleared a aid package of 40 billion USD for Ukraine and the bill has been sent to Joe Biden for the Presidential nod. Joe Biden backed the bids of Finaland and Sweden joining NATO. 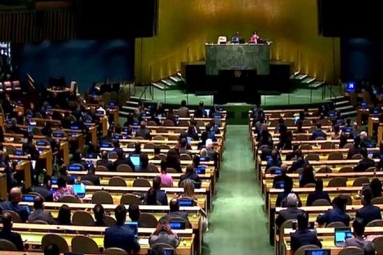 India Votes Against Russia In The Ukraine War 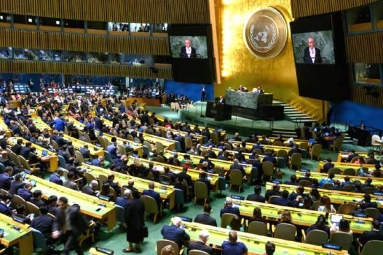 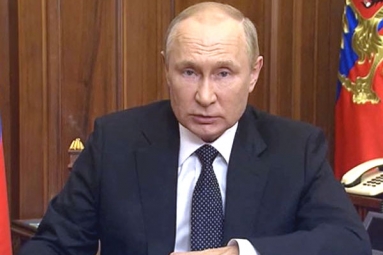 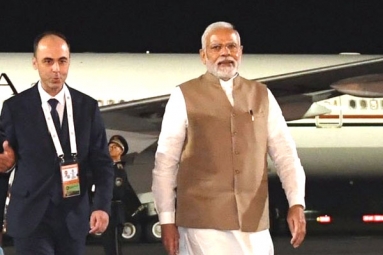 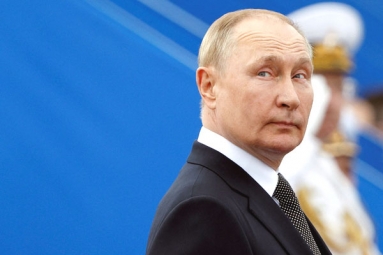 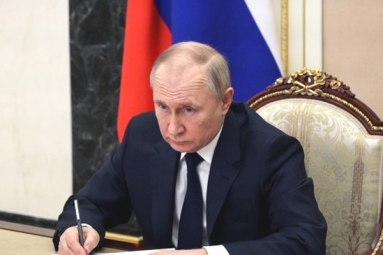 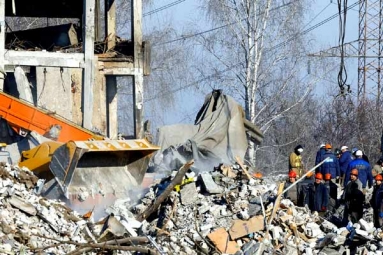 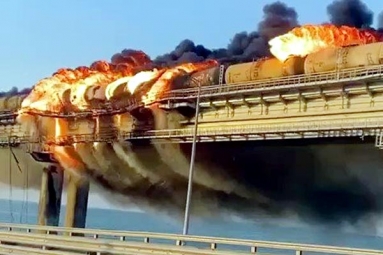