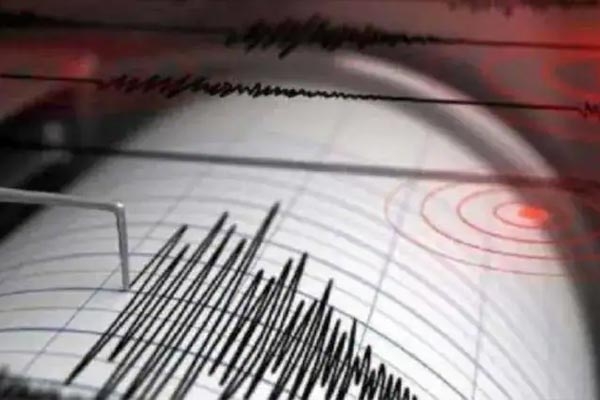 The epicenter was reported to be 66 km away from Bengaluru. The normal life is not impacted and there were no casualties reported. Several districts of Karnataka witnessed a massive earthquake and the experts are called due to the hydroseismicity. They are reported in Bidar, Kalaburagi and Vijayapura district. The highest magnitude reported is said to be 4.0. National Geophysical Research Institute (NGRI), the commissioner by Karnataka State Disaster Management Authority (KSDMA) conducted a research based on the tremors caused in the state. Almost 15 instances of tremors and earthquakes are reported in Karnataka till October.