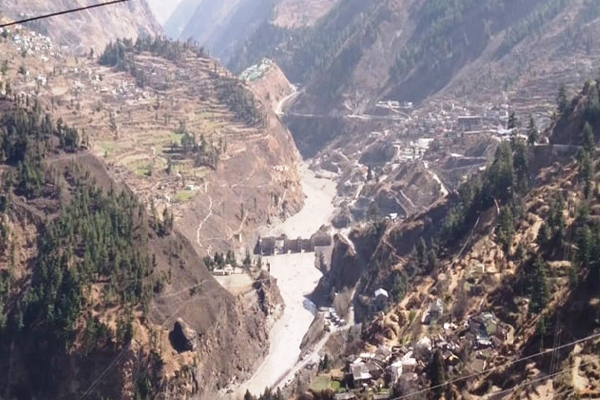 The rescue operations are going on at Tapovan Tunnel in Joshimath, Chamoli. Bringing the bodies out from the tunnel turned out to be a tough task told the team of the National Disaster Response Force. The Indo-Tibetian border patrol could recover six bodies from the locality of Raini. After a week, the river Alaknanda is flowing at normal levels. The investigation about the incident is going on and the scientists from the Geological Survey of India said that the flash floods are caused due to the glacial calving in the Rishiganga and Dhauliganga region. Hundreds of power projects in the region are causing danger for the state. The state is also now an earthquake-prone region as per the experts.

A plantation drive was conducted on Sunday at Prowa Jagir in Jammu and Kashmir's Udhampur by the Integrated Water Management Programme to promote the plantation of trees after the incident to prevent soil erosion.