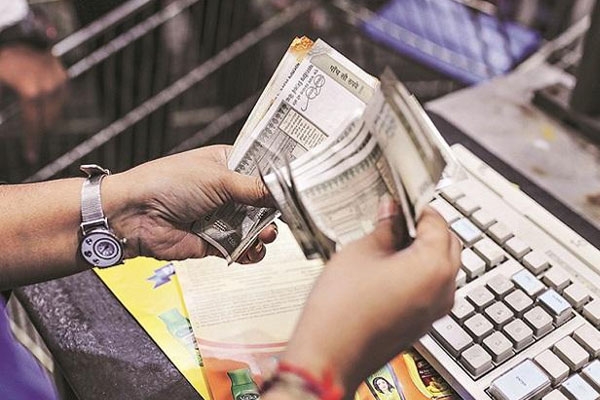 Govt ready to waive interest on interest during moratoriumTop Stories

Center on Friday informed the Supreme Court that it has decided to waive interest on interest on loans up to Rs. 2 crores.

In what comes as a big relief for MSME borrowers and individuals, the Centre on Friday informed the Supreme court its decision to waive the interest on interest during the six month moratorium period for loans up to Rs. 2 crores.

The benefit is also available for those who were clearing their dues on a range of loans from March to August.

The finance ministry said that the government is ready to bear the brunt arising from such a waiver of interests for the banks.

The Reserve Bank of India has allowed borrowers to use the six months moratorium  on all types of loans but the banks and housing finance companies were charging interest on the entire amount including the principal and the interest liability.

The liability was higher for recent loans as the interest was basically front loaded and there was also a huge liability on the outstanding on credit cards which basically have high interest rates.

Bankers said that the total cost of the interest on interest waiver was restricted on only certain categories and would be Rs. 5000 to 6000 crores.

Bankers are expecting aid from the government for this waiver as it is a social welfare step.

The modalities of how the benefits would be applicable to credit card users paying their EMI during the moratorium period is not immediately known.

Earlier, the Center and the RBI had argued over the waiver of interest saying that it would be against the interest of the stakeholders.

The Centre has mentioned that waiving interest on interest in all type of borrowers would cause a significant burden to banks and the banks could not withstand the burden.

Hence the government has decided that it would not waive interest for big borrowers.

The Supreme Court has found the reasons planted by the government to be valid and has agreed on the decision to not waive the interest altogether.

The government, therefore, decided that the relief on the waiver on compound interest during the six month moratorium period shall be limited to the most vulnerable category.

The government also told the Supreme Court that over half of the State Bank of India’s net worth would be cleaned out if the waiver is applied for every category. 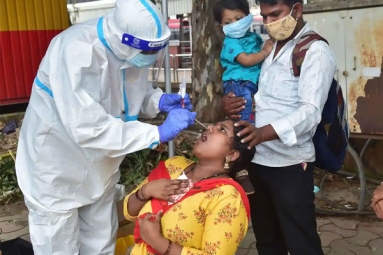 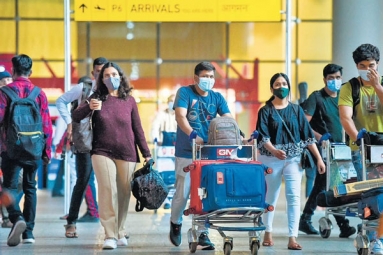 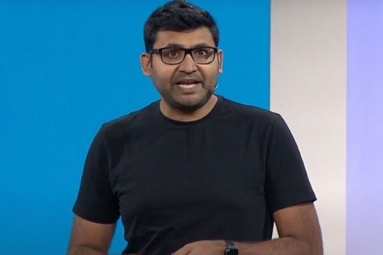 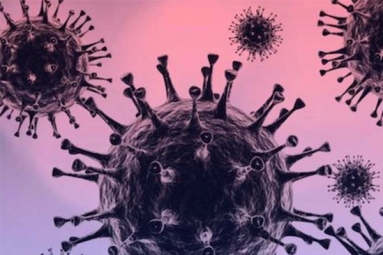 US to tighten the US Visa Waiver Program 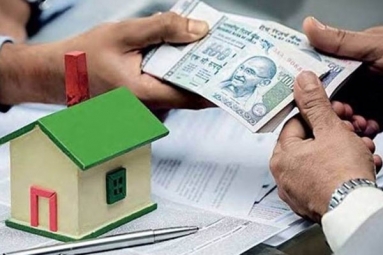 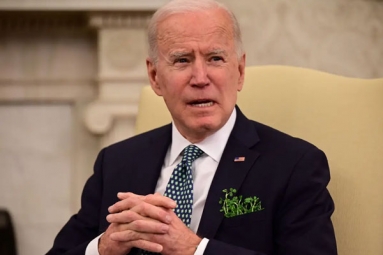 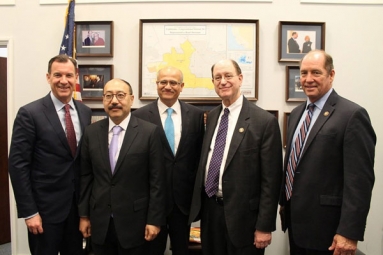 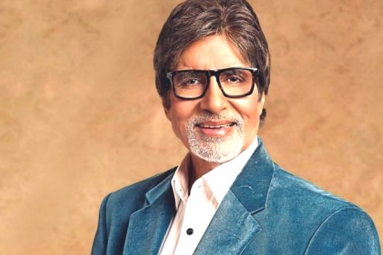 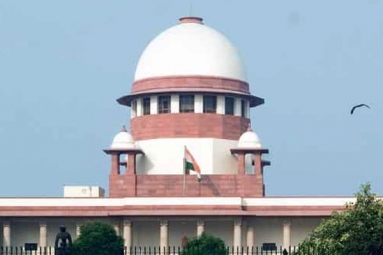