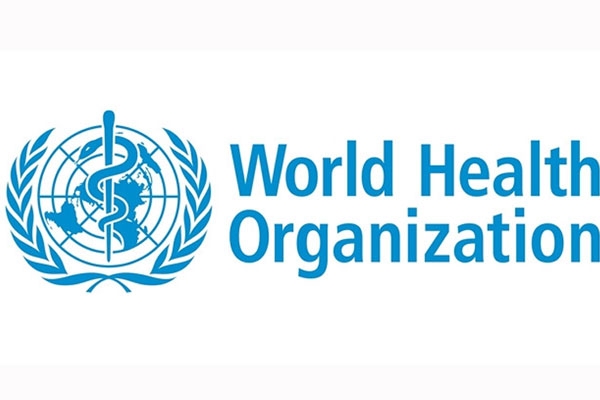 Coronavirus can likely to be spread via air, WHO acknowledges evidence A group of scientists have found new evidence on how the coronavirus can pass through people through aerosol and World Health Orgaization have acknowledged the same evidence saying it’s a possibility
https://wishesh.com/ 08 Jul, 2020 08 Jul, 2020

Coronavirus can likely to be spread via air, WHO acknowledges evidenceTop Stories

The coronavirus pandemic has hit around 11.8 million people around the world. With more than 5,00,000 deaths. The Covid-19 is a respiratory disease with no proper treatment or vaccine yet. It comes from the SARS-COV-2 virus. The pandemic has taken a toll on the entire world both physically and mentally. People are forced to sit a home locked and scared.

Earlier there was only evidence that proved that Covid-19 was spread through water droplets and not by air. But World Health Organization of Tuesday said that there is a probability of the virus spreading through airborne transmission. Previous the WHO was one which said the virus cannot be transmitted through air but only from the droplets of the infected that fall on the ground from the nose or mouths.

On Tuesday The World Health Organization has mentioned that there is new evidence emerging which can prove the spread of novel coronavirus through airborne transmission. This statement came after a group of scientists urged the global body to update its guidance on how the respiratory disease passes and spreads between people.

The WHO has previously said the virus that causes the COVID-19 respiratory disease spreads primarily through small droplets released from the nose and the mouth of an infected person.

This statement of a possibility of airborne transmission of the virus came after a Geneva based agency published an article on Monday in the Clinical Infectious Diseases journal.

The letter mentioned the study of 239 scientists from 32 countries around the world. The study outlined the evidence that shows the virus has floating particles which is likely to float in the air and can infect the people who breathe them in.

Because those smaller exhaled particles can linger in the air, the scientists in the group had been urging the global body to read into the new study and acknowledge it to update its guidance.

Out of the 239 scientist who signed the paper of the study, Jose Jimenez, one of them who is a chemist at the University of Colorado said that they just want WHO to acknowledge the evidence being put infront of them.

He also mentioned that they were not trying to disprove any of WHO’s evidence nor they wanted to attach WHO, this is just a scientific debate. The evidence and letter was taken public by the scientists was because WHO was refusing to hear the evidence after many conversations.

Speaking at Tuesday's briefing in Geneva, Benedetta Allegranzi, the WHO's technical lead for infection prevention and control, said there was evidence emerging of airborne transmission of the coronavirus, but that it was not definitive, they were not confirming or denying anything. WHO acknowledged the evidence but there has been no confirmation on the same. They acknowledge that airborne transmission is a possibility especially in very specific conditions, crowded, closed, poorly ventilated settings that have been described, but nothing can be ruled out yet.

However, the evidence needs to be gathered and interpreted, and World Health Organisations says that they continue to support it.

The United Nations' specialized agency, responsible for international public health, said that they will soon publish a scientific briefing summarizing the state of knowledge on modes of transmission of the virus in the coming days.