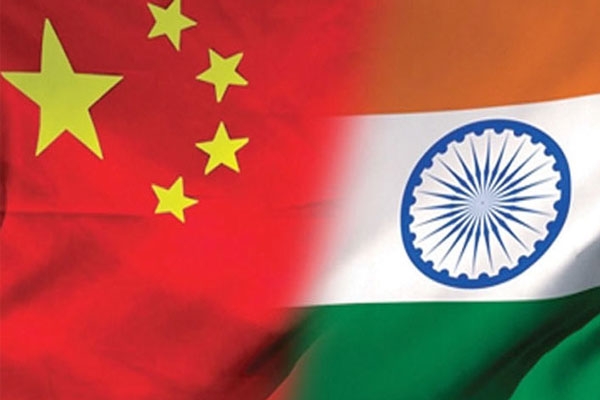 India plans to cut down the China market from the country and here’s how: Government is taking a step to cutting down the market from China to a minimum by taking several decisions of investing in manufacturers in the country.
https://wishesh.com/ 19 Jun, 2020 19 Jun, 2020

India plans to cut down the China market from the country and here’s how:

India plans to cut down the China market from the country and here’s how:Top Stories

Government is taking a step to cutting down the market from China to a minimum by taking several decisions of investing in manufacturers in the country.

It is no secret that China and India are in a war both literally and economically. From the coronavirus to the Galwan valley attack China is trying to impose on India just like all other neighboring countries. The hash tags like Boycott China, Ban China Products have been circulating and trending all over the internet from the past few days. After the prime Minister’s self- reliance speech, India is looking and investing in manufacturing sector to provide good quality and affordable prices for Indian market.

China has been getting political in various parts of the world including Indi. When there was a mutual understanding of the de-escalation and move back before any attack, but China did not stand by their word and started attacking our soldiers of which 20 have been deceased.

The citizens of India have been asking the government to ban import of Chinese products but that’s not possible because of the rules of the World Trade Organization (WTO). The Chinese market is booming all over because of the cheap rates of their products. India imports 5 times more the exports to China which is a huge amount.

So what is the government doing to wall off the Chinese market now? In a recent move to get down the Chinese goods and companies in India, the government is deciding on making a few changes and also the tax rate for the imports which the country has the liberty to add. Not just this government has taken a huge step to restrict the contracts to Chinese companies for any government related projects.

The government of the country is also looking to increase the standards of domestic products with the cheap imports to provide the people with satisfactory goods. As far as the import duties is considered, the government has that option to increases the tariff but ding so has not reduced the shipments from the other countries in the past. One more loophole in the import duties is the free trade agreement that India has signed with other countries and China is definitely using this as a window of opportunity by importing products to India.

As of now, the government is looking into the non-tariff trade barrier option as the more viable option to stop the trade of Chinese products. The commerce department has already identified 370 of the Chinese products and the standards for these products are a work in progress. Out of these 370 products the department has already identified 150 products which need formulation with technical regulations. The imports of these 150 products have been calculated to up to 47 billion dollars. Apart from these technical regulations 50 other quality control orders and various other rules have been notified fro products like electronics, toys, air conditioners, auto mobile parts, kitchen appliances and other varied items.

Not just this, the government is also focusing on the security clauses which will help in the restriction of certain imports from other countries. Though a detailed discussion and planning is yet to be given on this basis where the higher authorities in the central government are focusing on designing a road map for the companies as well as the people of the country.

The government has been pushing the people of the country to be self-reliant and also supporting the production of goods in the country by different type of investment schemes of which Vocal for Local is one among them. There have been various schemes introduced to boost domestic manufacturing of electronics and also basic drugs which were imported from other countries including China.

The United States of America is also bending towards moving their manufacturing units from China to India and 300 of the 1000 companies have already signed with India on the paper.