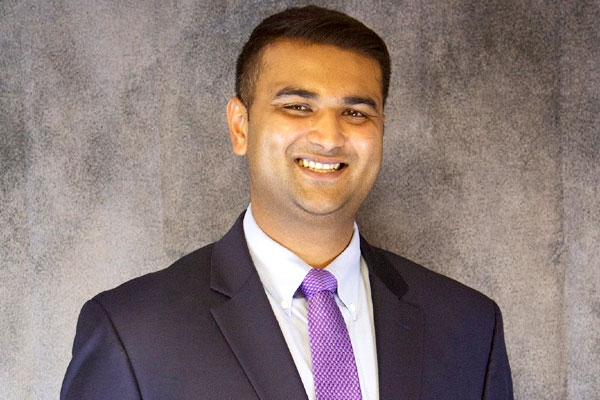 Meet Amit Jani, Who will Help Joe Biden in His Presidential CampaignTop Stories

Former Vice President of the United States and 2020 Presidential candidate Joe Biden has roped in an Indian origin administrator Amit Jani to be part of election campaign probably to woo Indian Americans.

This will not be the first election campaign that Jani is part of. Earlier, he served as the Asian American Pacific Islander outreach director for Murphy’s gubernatorial campaign, as well as the re-election campaign for U.S. Senator Bob Menendez. He also worked as a congressional aide to Congressman Frank Pallone, Jr. and Judy Chu.

He is also a co-chairperson of the South Asians For America (SAFA) and a president of the New Jersey Leadership Program, a non-profit organization that works toward increasing the South Asian engagement and its influence on government and politics in the United States by engaging the youth.

Jani is also a board member of organizations such as the New Leaders Council and Act to Change.

South Asians For America, in a statement, said:

South Asians For America is proud to announce that its co-chair Amit Jani will be joining the Joe Biden campaign as the National Asian American Pacific Islander director.

The statement quoted Jani as saying:

It's an honor to join a candidate in Vice President Joe Biden, with whom the Asian American Pacific Islander community can trust to represent and reflect the community's values and principles.

In an interview earlier, Jani said he liked Biden as the latter was more centrist and in line with the centrist-leaning South Asian community, a minority in the United States.

According to a report in Axios, Jani is not the only minority appointed as Biden’s campaign staff, but all six new senior staff members that were admitted into the campaign are women and/or belonging to a minority community.

Jani is the son of the late Suresh Jani, one of the founders of Overseas Friends of BJP (OFBJP) in the United States.

South Asians For America co-chair Neha Dewan said it is encouraging that campaigns like that of Vice President Joe Biden are making the Asian American Pacific Islander community a priority, given the community's rapid growth and success in the United States.

A recent survey revealed that Indian Americans are most likely to support Joe Biden for the upcoming Democratic Primaries. Most voters of AAPI communities perceived Biden as having the best possibility of winning against President Donald Trump. 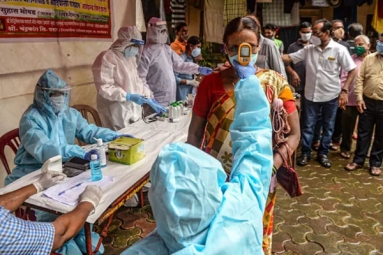