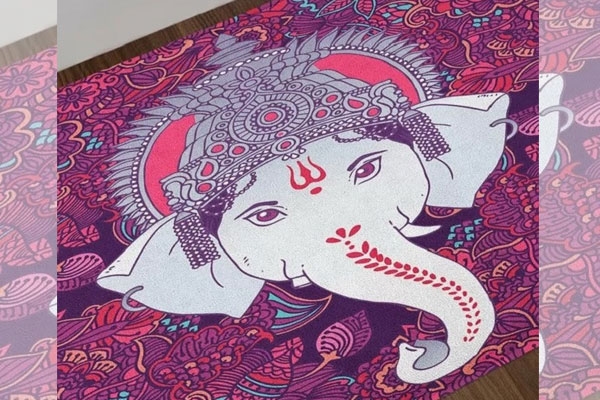 After Amazon, Now Wayfair Found to Sell Bath Mats with Hindu Deities Last year, Wayfair removed a cutting board carrying the image of Ganesha and apologized after Hindu activists protested against it.
https://wishesh.com/ 18 May, 2019 18 May, 2019

(Image source from: The American Bazaar)

Days after Hindus expressed an outcry about online retail giant Amazon for selling bath mats and toilet seat covers with images of Hindu gods, another website has been found to be selling similar products.

Wayfair.com, the United States e-commerce company that sells home goods, has been selling bath mats with not just Lord Ganesha images but also mats with Lord Shiva imprints on it.

Sold on the website amid a range of religious figures, wall decor and statues are also some bath rugs described on the website as, “Yoga Asian Lord with Third Eye Bath Rug by East Urban Home,” and “Asian Face of Elephant Lord Bath Rug.”

The products, sold on the website for $38 and more, are found to be derogatory.

Headquartered in Boston, Wayfair is one of the popular online destinations for home goods shopping.

Despite the fact that the United States an abode for a growing number of Hindu immigrants, mostly from India, often Hindu religious icons and cultural symbols are mistakenly used for lifestyle products.

In the past, too, there were complaints about Wayfair selling the Hindu Gods imprinted bath rugs.

Last year, Wayfair removed a cutting board carrying the image of Ganesha and apologized after Hindu activists protested against it.

Many South Asians point out that often issues such as these arise as many Americans, taken with the trend of Yoga, mistakenly associate Hindu religious symbols as something that can be used as a lifestyle expression.

While Hinduism does not prohibit the usage of Gods and Goddesses figurines for decorative purposes, the idea of using the pictures of revered deities on something like a bath rug is a repulsive thought for most Hindus. 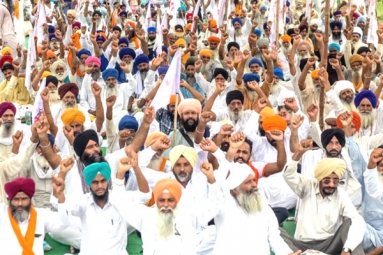 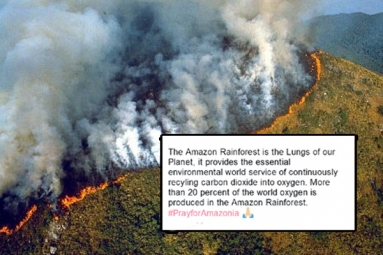 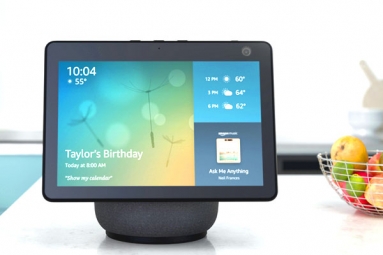 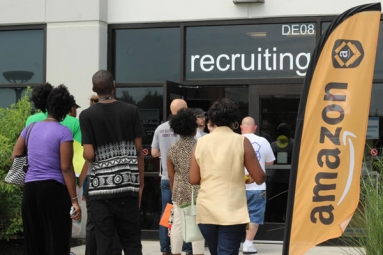 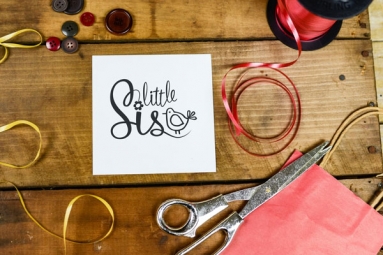 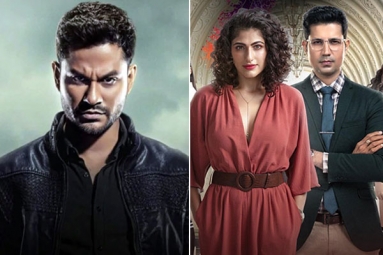 10 Entertaining Web Series To Get Geared Up For! 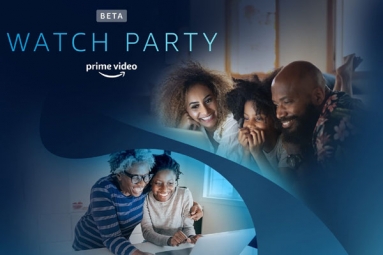 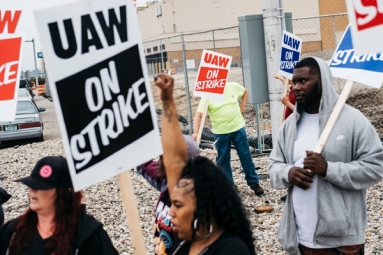 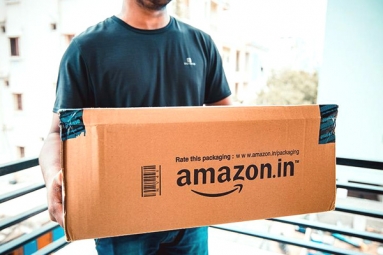 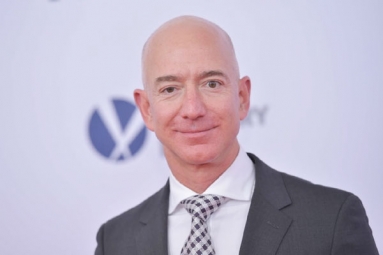 Founder Of Amazon May Meet Modi During His Visit To India 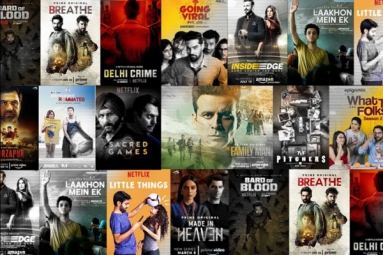 5 New Indian Shows and Movies You Might End Up Binge Watching: July 2020 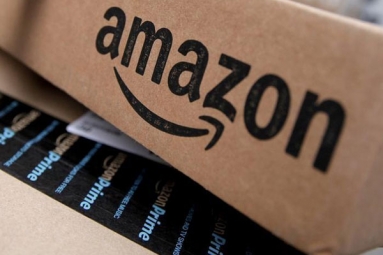 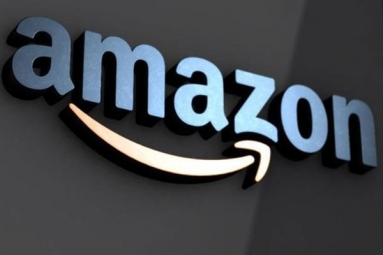 Amazon planning to Enter the Food Delivery Business in India