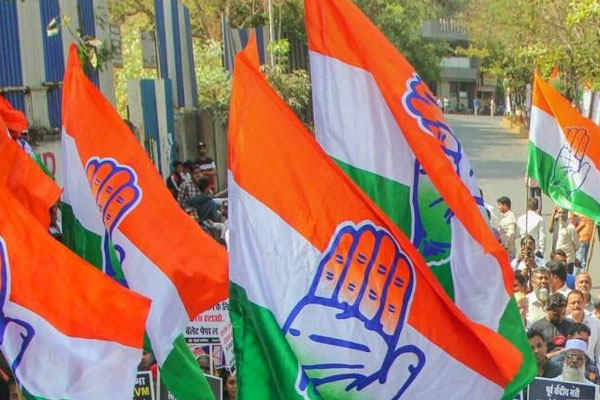 The Congress Working Committee (CWC)  will be meeting today to finalise the party’s election manifesto for 2019 Lok Sabha Elections.

The manifesto which contains programmes, promises and policies of a every political party for the next five years, if the party comes to power.

According to reports Congress may release the manifesto on April 2.

The party manifesto was prepared by a committee headed by P. Chidambaram, which has some leaders too.

Jyotiraditya Scindia and Priyanka Gandhi Vadra who took charge last month as AICC general secretary UP West  and UP East respectively, will also be present.

The leaders at the meeting may discuss current political situation prevailing in the country and also whether Congress President Rahul Gandhi will contest from a second seat. 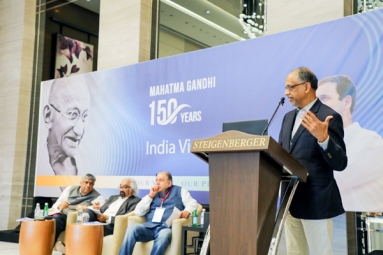 Indian National Congress to Include Recommendations from NRIs in Its Manifesto