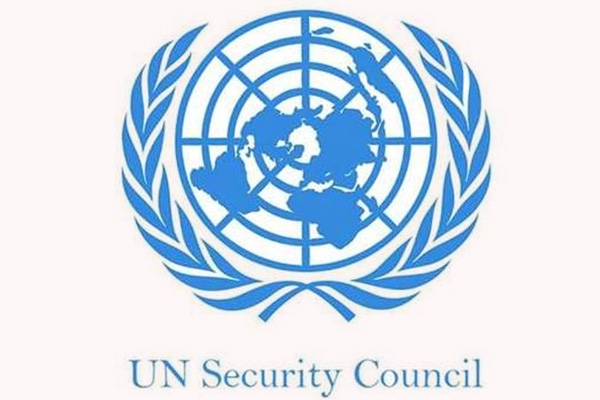 The press release from UNSC is significant because it named terror outfit Jaish-e-Mohammed.

UN Security Council Press Statement said, “The members of the Security Council condemned in the strongest terms the heinous and cowardly suicide bombing in Jammu and Kashmir, which resulted in over 40 Indian Parliamentary forces dead and dozens wounded on february 14,2019, for which Jaish-e-Mohammed has claimed responsibility,”

It expressed condolences to the families of Pulwama Martyrs and wished a speedy recovery for Jawans who were injured.

“The members of the security council reaffirmed that terrorism in all its forms and manifestations constitutes peace and security.”

“The members of the Security Council underlined the need to hold perpetrators, organizers,financiers and sponsors of these reprehensible acts of terrorism accountable and bring them to justice, and urged all states, in accordance with their obligations under international law and relevant security council resolutions, to cooperative actively with the government of India and all other relevant authorities in this regard.”

“The members of the security council reiterated that ant acts of terrorism are criminal and unjustifiable, regardless of their motivation, wherever, whenever and whomsoever committed. They reaffirmed the need for all States to combat by all means, in accordance with the charter of the United Nations and other obligations under international law, including international human rights law, international refugee law and international humanitarian law, threats to international peace and security caused by terrorist act,” the statement said.

Pakistan comes under international pressure to act against terrorists & terror groups operating from areas under its control & to take action against those responsible for Pulwama attack. UNSC strongly condemns cowardly suicide bombing in #Pulwama by JeM. #TimeToAct pic.twitter.com/WRTkGuCt20