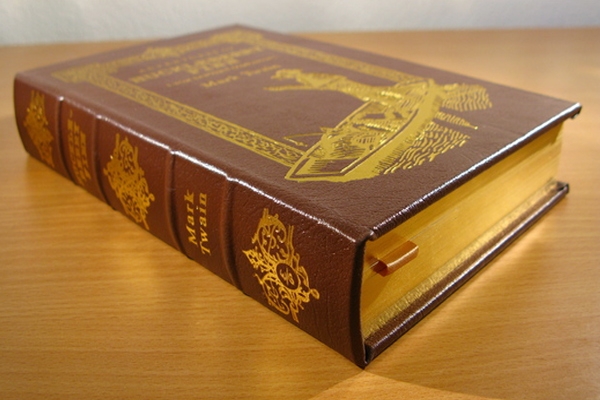 Mark twain and Harper Lee banned in Virginia school A Virginia school has banned two American classics temporarily after a parent complained that her high school-age son was negatively impacted by the racial slurs they contain.
https://wishesh.com/ 02 Dec, 2016 02 Dec, 2016

A Virginia school has banned two American classics temporarily after a parent complained that her high school-age son was negatively impacted by the racial slurs they contain.

The decision to ban "The Adventures of Huckleberry Finn" by Mark Twain and "To Kill A Mockingbird" by Harper Lee came after a parent launched a complaint according to WAVY reports. The parent cited excessive racial slurs as the reason for wanting the books to be banned, Superintendent Warren Holland told the news station.

The parent, whose son is biracial, said that her main concerns are "not even just a black and white thing."

In "The Adventures of Huckleberry Finn", a racial slur appeared for 219 times and 48 times in "To Kill a Mockingbird."

The parent said, "So what are we teaching our children? We're validating that these words are acceptable, and they are not acceptable by (any) means. There is other literature they can use."

The parent suggested a committee, made up of parents and teachers of different cultural backgrounds to come up with a list of books that are inclusive for all students. She also offered to donate books and raise funds in terms  of budgetary concerns.

The complaint, which had been "a request for reconsideration of learning resources," goes before a committee made up of a principal, librarian, teacher, parent and potentially others. The committee will make a recommendation to the superintendent.

Holland said that no date has been declared for when the recommendation will be done.