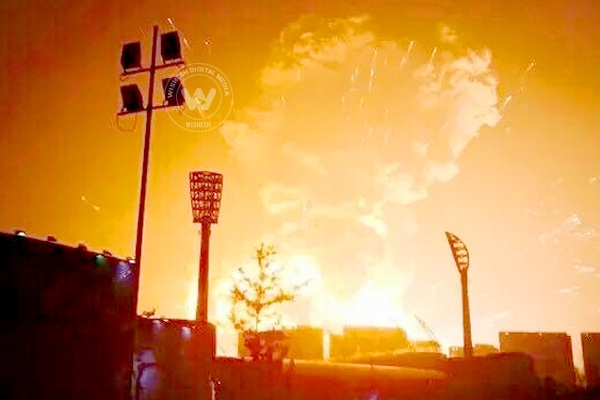 A massive explosion at a dangerous goods warehouse in Tianjin, China, killed at least 17, left nearly 400 injured besides sending huge fireballs into the night sky.

According state broadcaster China Central Television, there was an eruption around 11.30 pm local time in a shipment of explosives that left unknown number of people injured. Emergency services staff are trapped in the rubble. It was reported by the Beijing News about the loss of contact of authorities with 36 firefighters on the scene. Chinese state television reported that the blast killed nine firefighters and destroyed eight fire engines.

Promising thorough investigation and severe punishment for any offense, Xi Jinping, President of China, ordered a comprehensive and quick rescue. Residents were reportedly asked to close windows for any hazardous gases. Being one of the largest cities in China, Tianjin is just two-hour drive away from Beijing. The estimated population in the city is over 15 million.

According to Police in Tianjin, initially a huge blast happened at shipping containers in a warehouse. Ruihai Logistics own the warehouse for hazardous materials. The company claims that it is approved to handle hazardous materials. But the state media said that the authorities have detained senior management of the company. 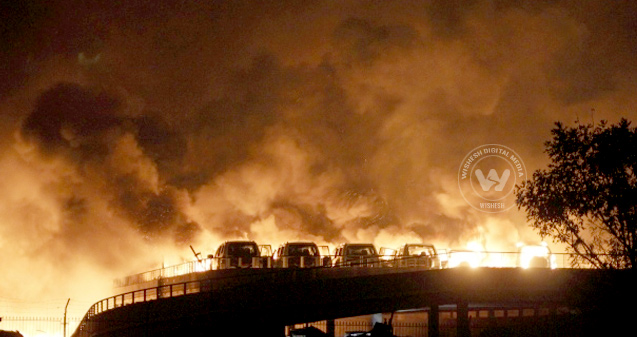 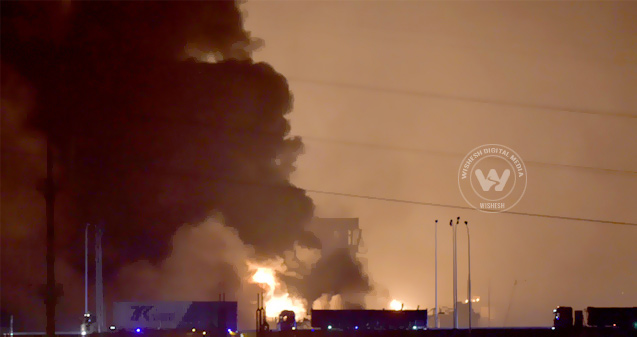 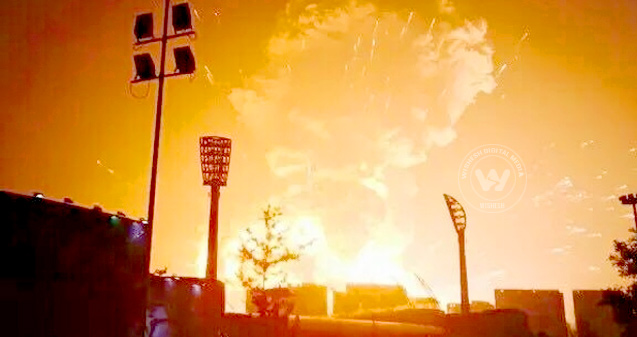 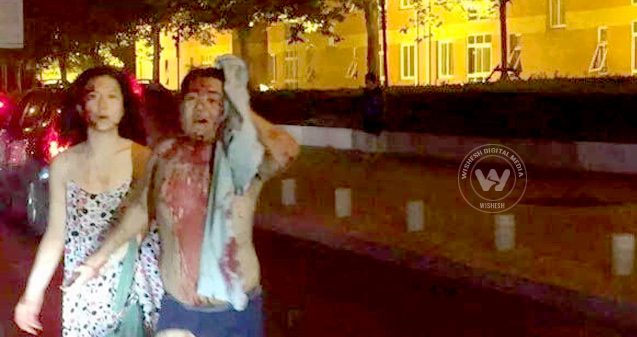 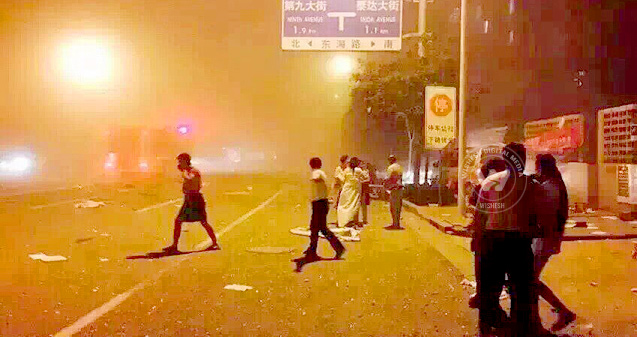