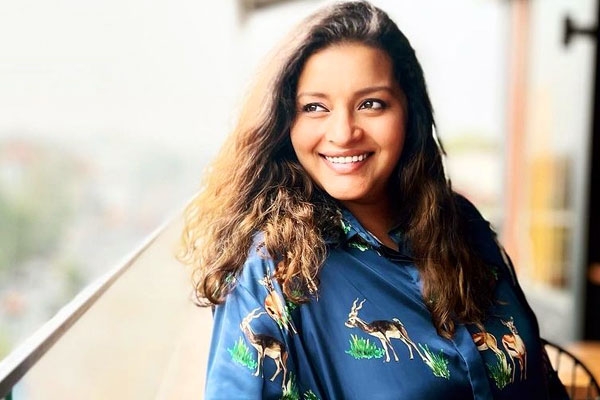 Veteran actress Renu Desai did impressive films in Telugu cinema and the actress got married to actor Pawan Kalyan and called it a quit for her acting career. The actress has been spending time with her family and is completely focused on her children Aadya and Akira. Renu Desai recently directed a Marathi film which is a documentary. The actress is now all set to make her comeback in Tollywood and there are reports that Renu Desai will be seen in an important role in Ravi Teja's next film Tiger Nageswara Rao that is currently under shoot. The film is based on the life story of deadly killer with the same name and the film is set in the backdrop of 1970s in Andhra Pradesh.

There is no official confirmation from the makers for now but the actress announced it. As per the update, Renu Desai will be seen playing the role of Hemalatha Lavanam in the film. Vamsee is the director and the shoot of the film is happening in Hyderabad. "I can never thank you enough @dirvamsikrishna for trusting me with such an inspirational character of Hemalatha Lavanam garu" posted the actress and she shared the glimpse of the script. Bollywood actor Anupam Kher is playing an important role in this film. Nupur Sanon and Gayatri Bhardwaj are the heroines. The film is produced by Abhishek Agarwal under his Abhishek Agarwal Arts banner. GV Prakash Kumar is scoring the music and background score. The film will hit the screens next year. 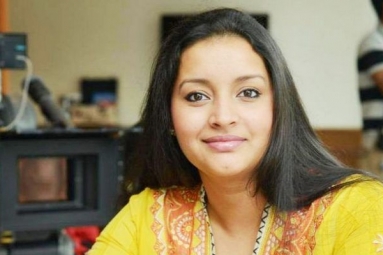 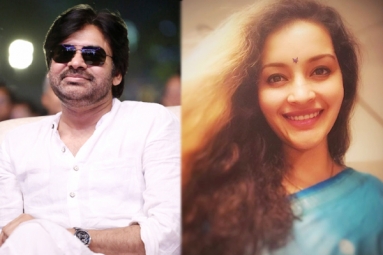