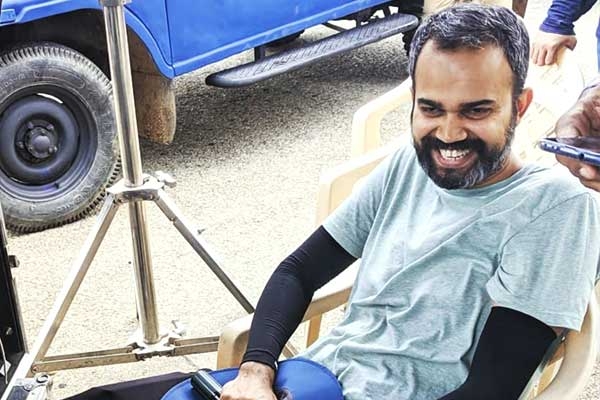 Prashanth Neel is the new sensation of the country

Prashanth Neel is the new sensation of the countryTollywood News

Prashanth Neel completed the shoot of KGF: Chapter 2 in less than a year which comes as a super surprise. He is compared to the country's best director SS Rajamouli. The elevation episodes are appreciated by the masses. Some of them say that KGF: Chapter 2 is bigger than RRR which is directed by SS Rajaomouli. KGF: Chapter 2 is made on a budget of Rs 200 crores and the film is expected to leave the makers and distributors in huge profits. Hombale Films are the producers. Prashanth Neel is directing Prabhas in Salaar and the film releases next year.

Mahesh Babu and Rajamouli film pushed to next year