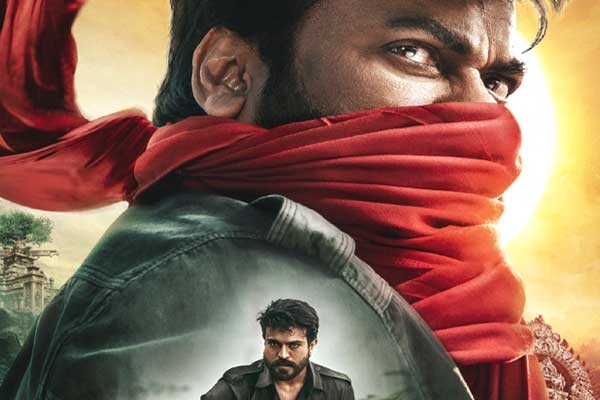 Acharya Trailer offers a feast for Mega Fans | Acharya News Megastar Chiranjeevi and his son Mega Powerstar Ram Charan are working together for the first time for Acharya, a mass entertainer that is directed by Koratala Siva.
https://www.wishesh.com/ 12 Apr, 2022 12 Apr, 2022

Megastar Chiranjeevi and his son Mega Powerstar Ram Charan are working together for the first time for Acharya, a mass entertainer that is directed by Koratala Siva. The theatrical trailer of the film is released ahead of the release and it is a high voltage action-packed mass entertainer. The trailer has a strong technical support. The background score and the cinematography are the highlights of the trailer. Both Ram Charan and Chiranjeevi have balanced themselves with their performance. Koratala Siva did not narrate the plot of Acharya in the trailer.

Acharya is a Mega packed action drama that will appeal to the fans big time. Kajal Aggarwal, Pooja Hegde are the heroines and Sonu Sood will be seen in another powerful role. Acharya is made on a huge budget and a major portion of the film is shot in a set that is spread across 18 acres. Ram Charan dominates the show and Chiranjeevi keeps it simple. Konidela Production Company and Matinee Entertainments are the producers of Acharya and the film releases on April 29th across the globe.

Acharya and RRR heading for a Digital Release