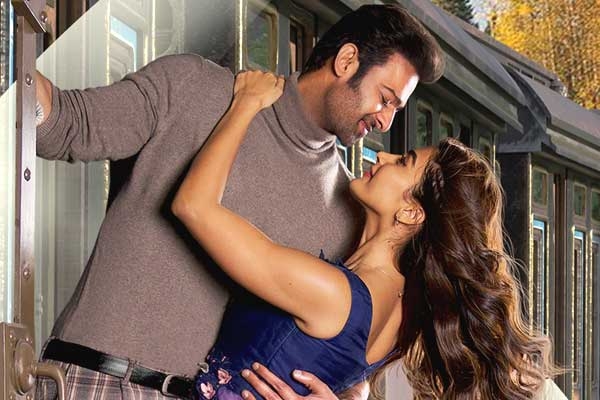 Radhe Shyam debacle pushes Prabhas into a spot | Prabhas News Radhe Shyam is heading towards one of the biggest disasters of Indian cinema. What's so embarrassing is that the film opened to poor footfalls across North, Tamil and Malayalam. The distributors failed to recover even the digital expenses in those territories.
https://wishesh.com/ 19 Mar, 2022 19 Mar, 2022

Radhe Shyam is heading towards one of the biggest disasters of Indian cinema. What's so embarrassing is that the film opened to poor footfalls across North, Tamil and Malayalam. The distributors failed to recover even the digital expenses in those territories and this is haunting the filmmakers who are working with Prabhas in the future. A top producer who paid a hefty advance for Prabhas is now worried if the actor's market would be stable in the next few years. He is yet to finalize the director and script. Prabhas is now occupied till 2025.

Prabhas is holidaying in Spain and he is expected to return back this weekend. The actor's looks have been criticized badly and the actor is cornered for his poor presence on screen. Prabhas is cornered after Radhe Shyam. The film's promotions too happened in a hurry and Prabhas gave too many interviews in less than a week and most of them never reached the audience. It's high time for the actor to be extra cautious before he loses the pan-Indian image and market. 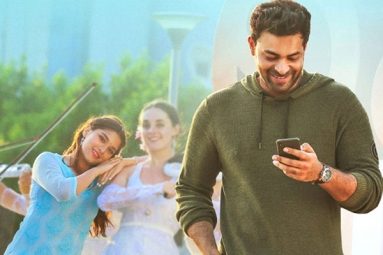 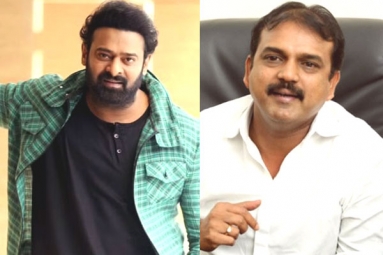 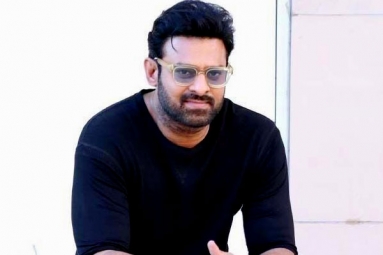 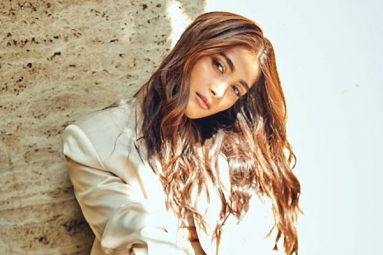 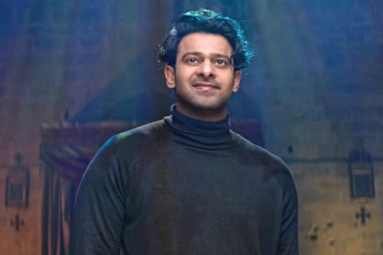 Prabhas struggling to cut down his weight