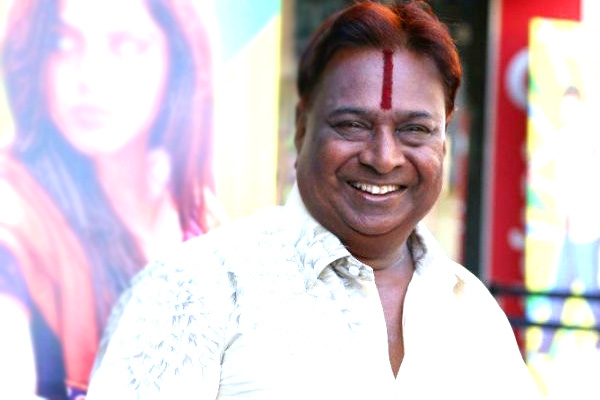 Shiva Shankar Master Is No More

Veteran song choreographer Shiva Shankar Master has been down with Covid-19 and he is being treated in Hyderabad's AIG Hospitals for the past two weeks. His health condition worsened and he was moved to ICU a couple of days ago. His family members wanted the celebrities to support his medical expenses which are quite expensive. The national-award-wining choreographer breathed his last at 8 PM on Sunday in AIG Hospitals, Hyderabad. Shiva Shankar Master could not withstand strong in the battle.

His mortal remains are placed at his residence in Manikonda for public viewing and his last rites will be performed in Mahaprasthanam today. His son will perform the last rites. Several industry celebrities offered their condolences and shared their experiences on working with the legendary dance choreographer. The 72-year-old Shiva Shankar Master won a national award for his work in Maghadheera. Rest in peace, Shiva Shankar Master.