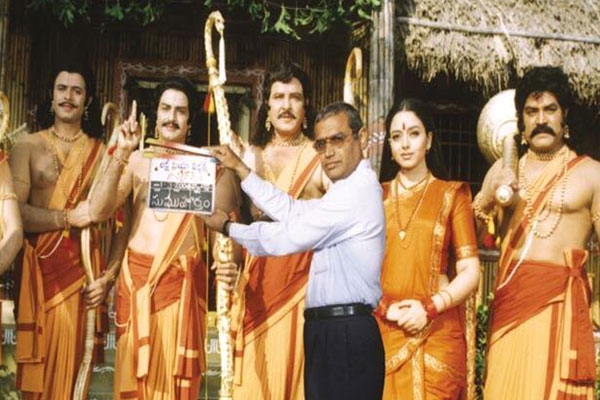 Nandamuri Balakrishna is a huge fan and follower of his father NTR. He watched some of his films unlimited times and he said this during his several interviews. Among the films, Nartanasala is one of the favorites of Balakrishna. The top actor even went on to remake the project but it was shelved due to several undisclosed reasons. Balakrishna was asked about the shelved project and there are lot of speculations but the veteran actor never responded much about the film.

Now marking the occasion of Dasara, Balakrishna decided to release the shot content. A 17-minute long video footage of the film Nartanasala will release on October 24th on NBK Theatre through Shreyas ET digital platform. The content would be chargeable and Balakrishna announced that he would use some of the profits from the movie for charity. Balakrishna himself directed and produced the film. Balakrishna played the role of Arjuna and Soundarya essayed Draupadi. Srihari played Bheeshma and Sarath Babu reprised the role of Dharmaraju in Nartanasala. Nandamuri fans are left thrilled with the announcement about Nartanasala. 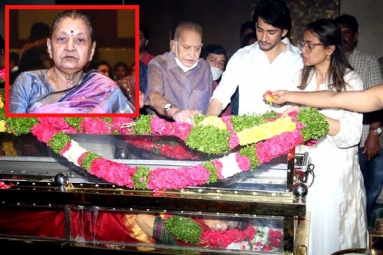 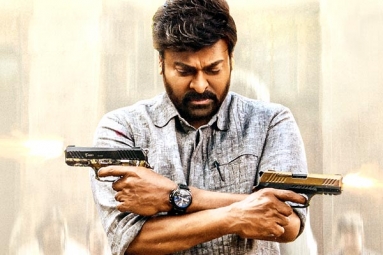 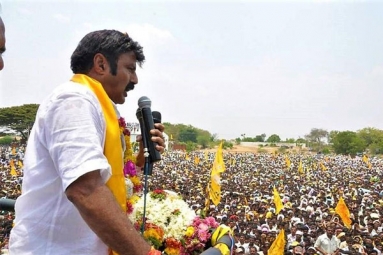 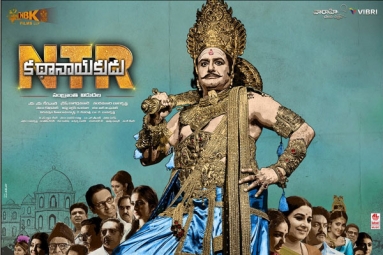 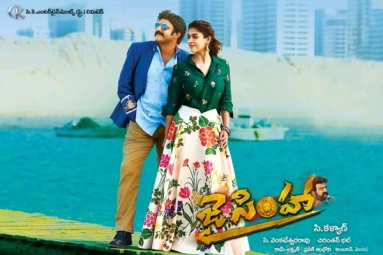 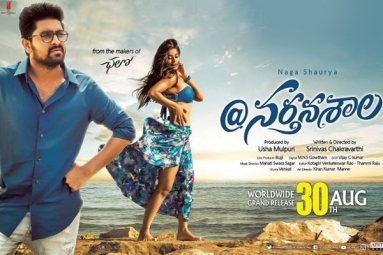 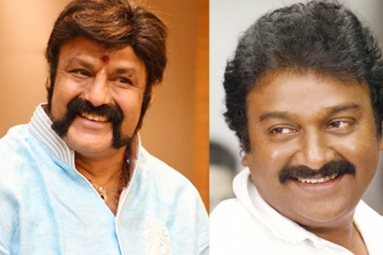 Balakrishna's Big No For VV Vinayak 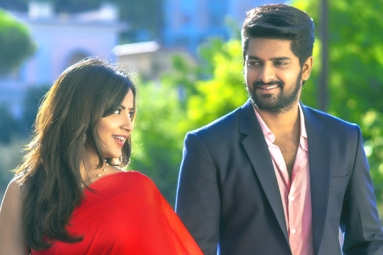 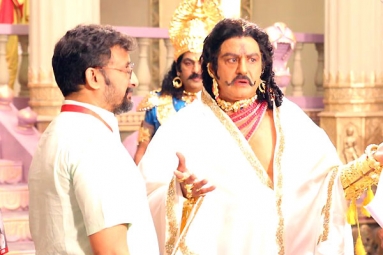 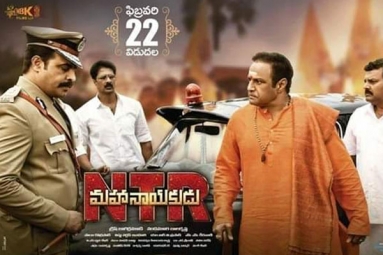 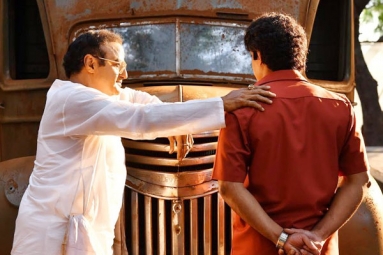 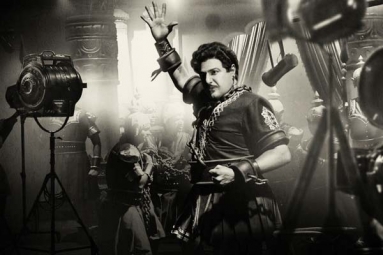 NTR Biopic gets a New Title and Release Date 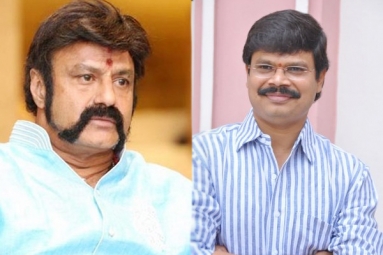 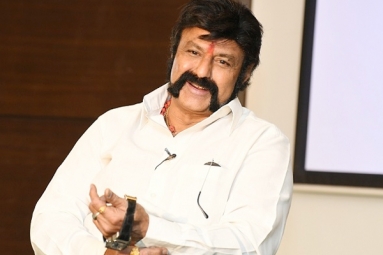