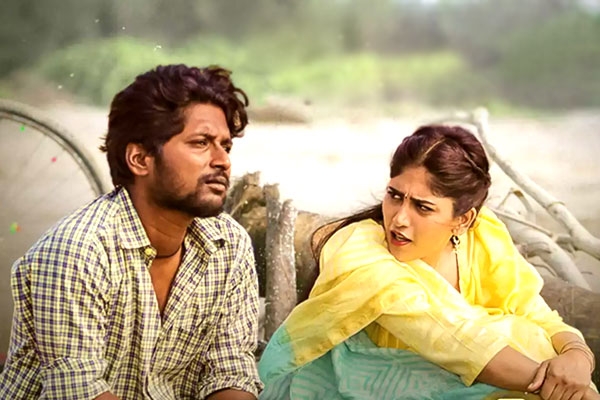 Top Telugu digital streaming platform Aha acquired the digital rights of a small film Colour Photo that made enough noise with the songs and the trailer. The film is a romantic entertainer that is directed by Sandeep Raj. Suhas and Chandini Chowdary played the lead roles and Sunil played the lead antagonist. Viva Harsha will be seen in the other important role. Sai Rajesh and Benny Muppaneni are the producers and Colour Photo is now streaming on Aha. Here is the complete review of the film:

Colour Photo is the story of Jayakrishna (Suhas) who comes from a village. He always wants to make his father proud and joins an engineering college. This dark-skinned youngster falls for the most beautiful Deepthi (Chandini Chowdary) at first sight. Though he is hesitant that she never accepts him, their relation starts with friendship and turns into love. The story gets a beating with the entry of Rama Raju (Sunil), brother of Deepthi who is a cop. He strongly opposes their love story and the rest of Colour Photo is all about how these youngsters fight against Rama Raju and win their love. Watch Colour Photo to know about the rest.

Colour Photo has a decent theme which is set in 1997 in a college. The first half is filled with entertainment and romance throughout. Suhas and Chandini Chowdary carried the film with their performances. Viva Harsha looks good and he has been thoroughly entertaining. The college episodes should have been much better as they are old fashioned and they do not generate enough smiles. The senior and junior conflicts and other college fights are not new. The interval episodes are good and Sunil makes a surprise entry in the first half. On the whole, the first half of Colour Photo is passable and entertaining.

The second half gets a flip in the mood as it discusses about the conflict. Sunil takes the lead and he has a powerful role assigned. The actor stuns everyone in the assignment and does his part well. Most of the episodes are dragged and the pre-climax episodes are completely boring. Once again, Suhas and Chandini deliver their best in their roles. Their performance during the emotional episodes turned out well. The climax episodes are good. The music and the background score makes an impact during the second half. On the whole, the second half of Colour Photo falls short of expectations.

Suhas is known for his terrific comic timing. He makes his debut as a lead actor with Colour Photo which has different shades. He does his part well and looks perfect in the role of Jayakrishna. Chandini Chowdary who has been waiting for a break gets a challenging role and she had enough scope to perform. Chandini performs well and delivers her best in the role of Deepthi. Viva Harsha entertained the audience and he has been equally emotional. Sunil gets a packed role and he is one of the highlights of the second half. All the other actors did their parts well.

Colour Photo has a lean plot that is predictable. The conflict point has nothing new and exciting. Some of the episodes are penned and presented well. Some of them are dragged and the climax is written well. The dialogues by Sandeep Raj are good. Kaala Bhairava's music and background score are the major highlights of Colour Photo. The cinematography work looks decent and the editing should have been better. The production values are ok. Director Sandeep Raj managed to be decent.

Suhas and Chandini Chowdary add life to Colour Photo with their beautiful performances in this predictable romantic entertainer. 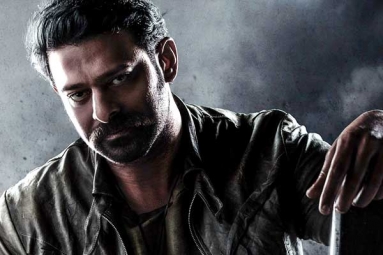 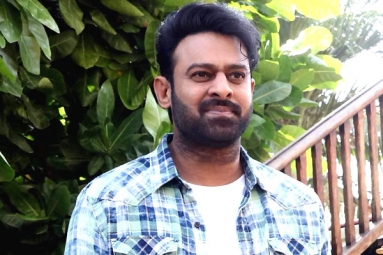 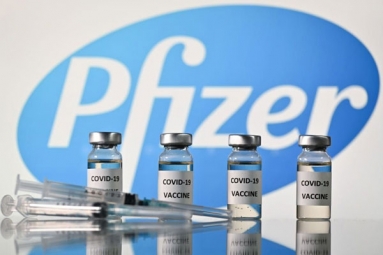