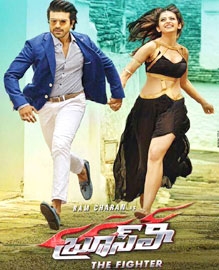 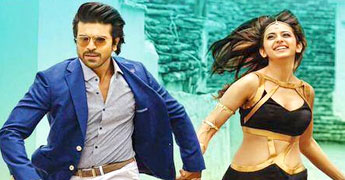 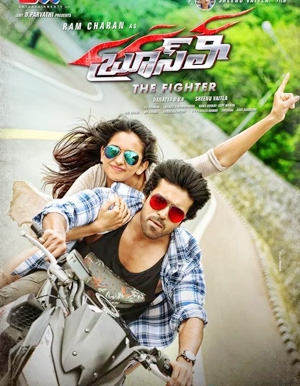 Karthik (Ramcharan) is a responsible brother who wants to fulfil his father’s dream of making his sister (Kriti Kharbanda) a collector. He falls in love with Riya (Rakul Preet Singh) who aspires to marry a police officer. His family falls in an unexpected problem after which Karthik takes the responsibility and steps forward to solve it on his own. The rest of the movie is how Karthik solves all the problems and win his love. Watch the movie to know about the rest.

Though the movie takes a dip for some time, the film catches the need momentum through entertainment. The much needed drama has been narrated well and the entertainment takes the film to the next level. The special cameo of Megastar Chiranjeevi for five minutes is a huge asset and he has done the action episode with ease. On the whole the complete second half has been good enough for a decent commercial entertainer.

Ramcharan has taken enough care from his looks to his dialogue delivery. He has done the character of Karthik with utmost ease and his dances have been entertaining though they are not new. Rakul Preet Singh is ultra-glamorous throughout and her dance movements and her presence in the songs have been top notch. Rao Ramesh, Pavithra and Kriti Karbhanda made sure that they brought out the needed emotions well. Sampath Raj, Nadiya, Jayaprakash Reddy and Brahmanandam did their best for the assigned roles.

The story of the movie has been completely predictable and old but the narration along with the screenplay, dialogues have been laced well with needed emotions. The cinematography and the back ground score are the highlights of the movie. The songs have been shot well and the production values have been grand enough. Srinu Vaitla tried his best to come out of his routine comedy formulas and he narrated the film in an engaging way.

Final Word:
Bruce Lee is a sure shot commercial entertainer with all the needed ingredients during this festive season. Ramcharan and Rakul Preet Singh at their best. 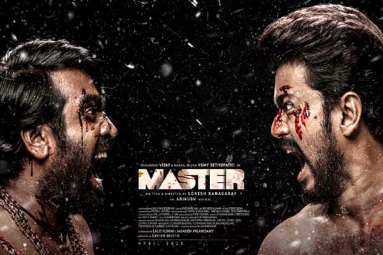