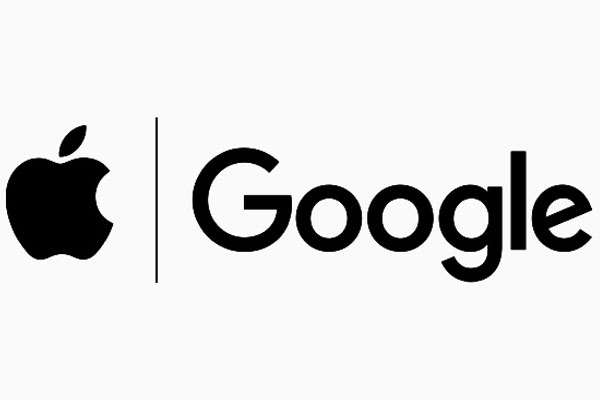 Apple-Google Covid-19 contact tracing feature is live, why does it not work in India yet?Web & Apps

In the month of April two rival Tech-biggies, Apple and Google joined hands for the first time in these times of need. This unprecedented move was made as a step to tackle the pandemic which has hit the entire world. Both the tech-biggies joined hands to help the governments in tracing contacts of Covid-19 positive people. In this rare alliance both the companies joined hands to develop an API.

This contact tracing information got live on Android phones on Sunday. During the release the companies said that, they have not built an app but rather an API or in simple words, it is a software that links up to the government own contract tracing application

How does this API work?

It’s very simple, if two people meet for more than 5 minutes, their phones exchange an identifier via Bluetooth and later if one of those 2 people test positive, the data enters the government’s application and all their contactsfrom last 14 days are updated to the cloud. All the people who have met the now-positive patient will get a notification on their phones.

Some reports say that Google and Apple have also approached the government to link their API with India’s contact tracing app Aarogya Setu. While other countries have already started using it, in India the government has not given any word regarding the same. The only likely explanation to this is, both Google and Apple were very considerate of the privacy of their users but Aarogya Setu does not allow that yet. The API which has been developed does not allow location data to be retrieved but Aarogya Setu does.

The main purpose of the API was to link with Public Health Agencies. Both Google and Apple are very particular where the users’ privacy is concerned. The companies are looking for more privacy in the contact tracing application they partner with. This is definitely creating a hassle between the companies and the government. The companies are looking for government to collect less data from the users, but Aarogya Setu specifically collect phone numbers and also location of its users.

Apart from India, France government is also clashing with the companies. The API does not allow the app to collect any personal data.

Aarogya Setu has more than 1 million downloads from Google play store and is being used by more than 13.5 crore users. Apple and Google have now approached the Indian government with their API to be implemented in the Aarogya Setu app.

There has been no official confirmation from both Google and Apple on this move. But the TOI reports has quoted a government official mentioning that Aarogya Setu already has a built-in API and thus may not require the API developed by Apple and Google.

Google’s Covid-19 exposure notification system went live on Sunday on the Android phones, but it won’t be of any use in India as it requires an app to work with and Aarogya Setu is not in the list for now. 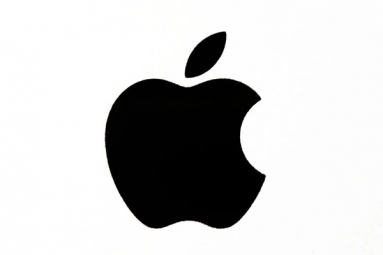 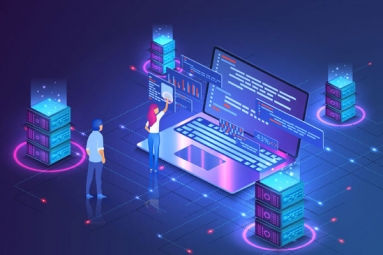 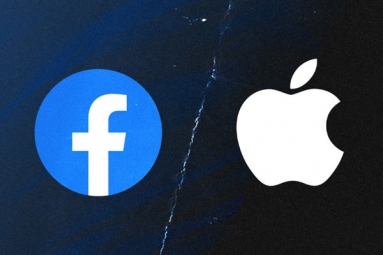 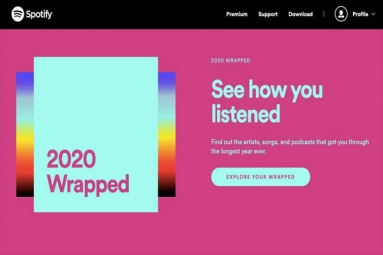