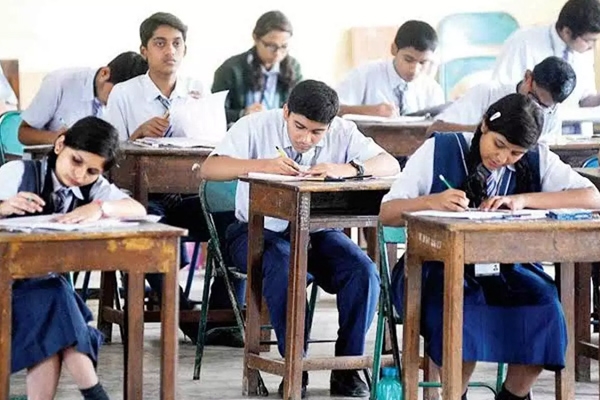 CBSE to hold Compartment exams for classes 10, 12 in September CBSE has declared the final exam results for class 10 and 12 in July this year. The students have been evaluated by their scores in the pre-final and internal examinations.
https://wishesh.com/ 14 Aug, 2020 14 Aug, 2020

CBSE to hold Compartment exams for classes 10, 12 in September

CBSE to hold Compartment exams for classes 10, 12 in SeptemberJust In

CBSE has declared the final exam results for class 10 and 12 in July this year. The students have been evaluated by their scores in the pre-final and internal examinations.

CBSE holds compartment exams every year for class 10 and 12 students after result declaration every year. The board will give a chance to those students who were not able to pass in the final examinations to reappear in these compartment exams as no student would wish to repeat the same class in the next academic year.

In general, a candidate who has appeared in the mains exam and has scored below the level marks will be automatically placed in the compartment list by the CBSE board.

The candidate can appear for the compartment exam in July the same year of result declaration or second chance would be given in March/April next year and a third chance in July of next year.

This year CBSE will be issuing two circulars for appearing in the compartment exams.

CBSE board on Thursday said that compartment or improvement examinations are proposed to be conducted in September 2020 for the candidates who have got their results in July 2020.

Two circulars will be issued by the board- one for regular candidates appearing through schools and the other candidates applying privately through CBSE website.

Meanwhile, for Class 10 regular candidates who appeared in February/March through schools affiliated to the board and have been declared as a compartment are eligible to apply in one or more subjects which were placed in the compartment.

The normal fee that would be levied by the CBSE board for Class 10 or 12 compartmental examinations is Rs. 300 for the schools in India. For the schools outside India, the fees would be Rs.2000 per subject. The schedule for online submission of fees for class 10 and 12 students is from August 13 5 pm to August 20. Candidates if missed this deadline, can pay late fee of Rs. 2000 in addition to the regular fee for late submissions up to 5 pm on August 22. 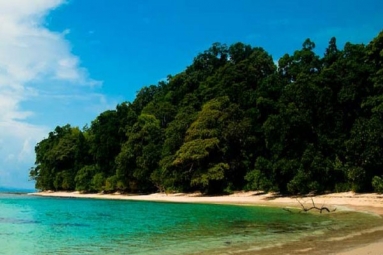 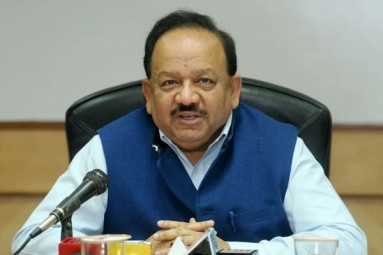 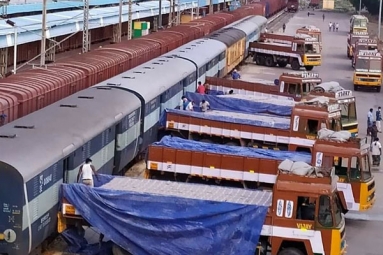 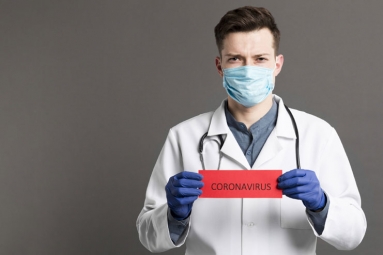 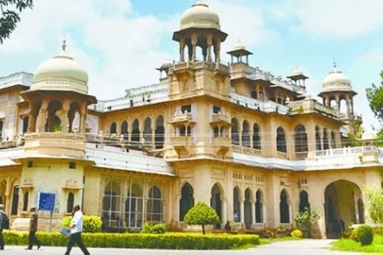 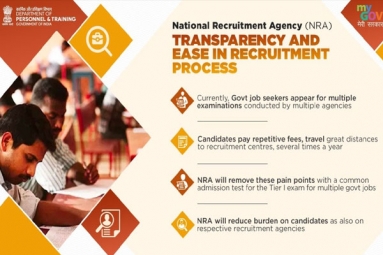 National Recruitment Agency to conduct exams for central Govt jobs: All you need to know 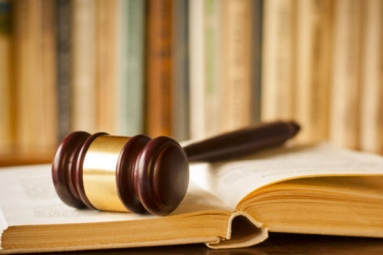 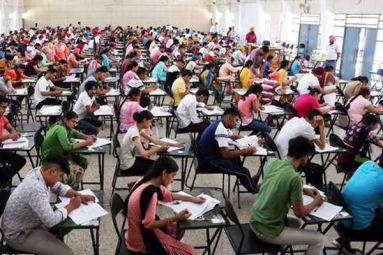 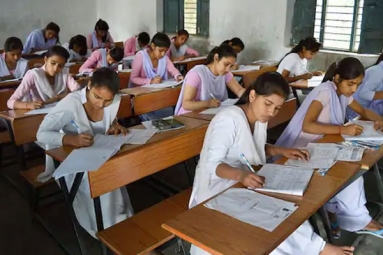 End of term University exams to be conducted by September end 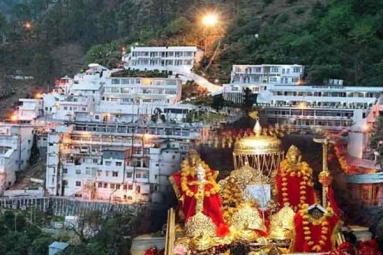 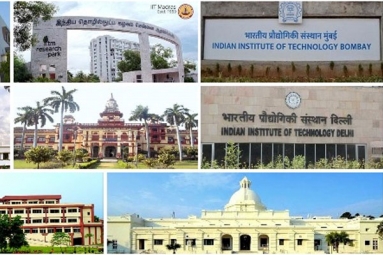 Getting into IIT’s is Now Easy: Minimum 75% in Class 12 Criterion Removed 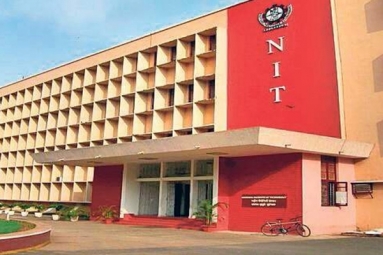 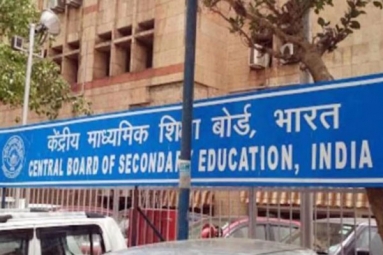 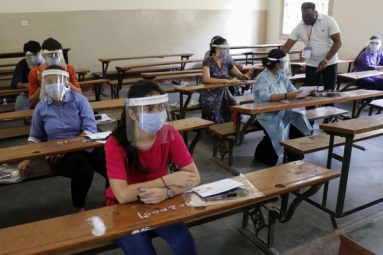