Kim-K’s uterus be removed after Next Child| Hysterectomy|KUWK Kim Kardashian has spoken in the KUWK that she may have to remove her uterus following the delivery of next child.
https://wishesh.com/ 04 Apr, 2015 04 Apr, 2015

Kim Kardashian Might be having hysterectomy after Next Child!Hollywood Hot Gossips 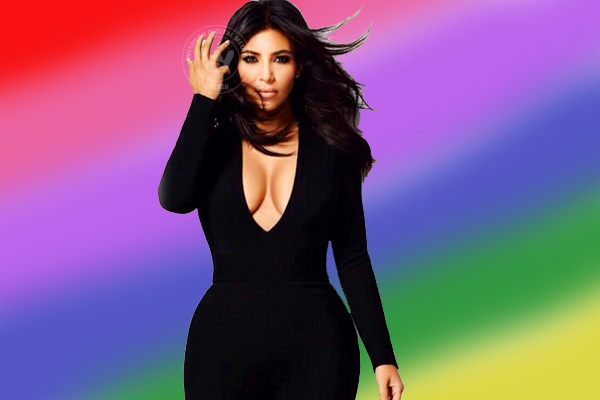 (Image source from: Kim Kardashian Might having hysterectomy after Next Child!})

The TV star Kim Kardashian has been informed by her doctors that she needs to get her uterus removal after having next child. The star told the same in an episode of popular TV show Keeping Up With the Kardashians.

As per the report of alarabiya, the actor informed, “When you have your baby, this will be your last one, because the problem is your placenta grew on your uterus,” She had been repeating the words of her doctor.

“So when you have another baby ... we’ll have a team of doctors waiting right there, to remove your uterus and put you into emergency surgery right there because you can’t bleed too much,” she added.

“I was like, sitting there just crying,” she told her husband Kanye West on the phone. The actor consoled herself by saying “Now there is nothing more on this earth that I want than to be pregnant again.”

Recently she told media that she was on mission to get pregnancy with Kanye West. The reason behind the decision could be this one only.