Kristen Stewart and Bruce Willis in Woody Allen’s Next 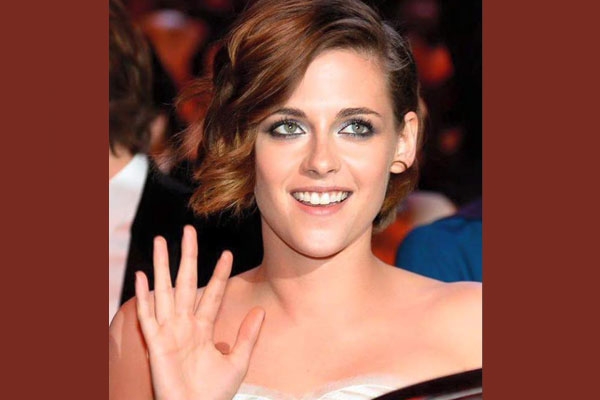 Twilight actress Kristen Stewart will be seen in opposite to Bruce Willis in the upcoming flick of the Woody Allen. She has not worked with the legendary directory so far. While, the actor Jesse Eisenberg, who is also starring with Bruce Willis and K-Stew, had worked with him in 'To Rome with Love'. Camp X-Ray star Kristen Stewart is well known for her protagonist roles in movies.

The details about the remaining cast and theme are not revealed yet, but Woody only has taken the writing department. Letty Arsonson, Stephen Tenenbaum and Edward Walson will build the movie.