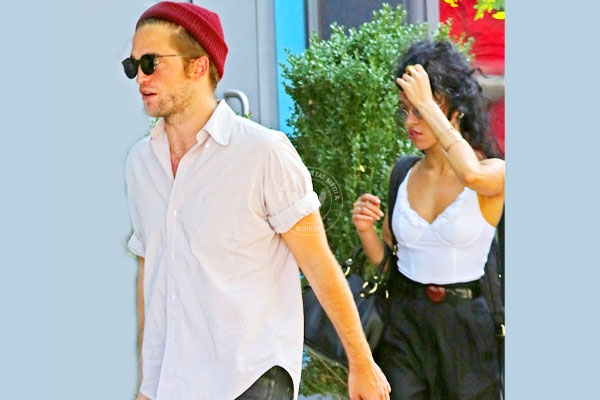 Grab your tissues, girls: Robert Pattinson is officially off the market.

That's right! The 28-year-old 'Twilight' hunk was caught spending a lot of time with British singer FKA Twigs ( Tahliah Barnett) after the two were introduced by a mutual friend. And now, a little birdie confirms that they are "officially an item."

While sources said that they were "not quite" in a relationship a few days back,  close pals predicted that the singer is Rob's type and were optimistic that the pair would couple up in a flash.

And now, it seems, all their predictions have come to be true. The awesome twosome was spotted recently holding hands while strolling the Venice Beach.

A sneaky fan captured a few snaps of the duo walking down the busy boardwalk together, seemingly unafraid to flaunt their affection in public while soaking up the California sunshine and enjoying each other's company. 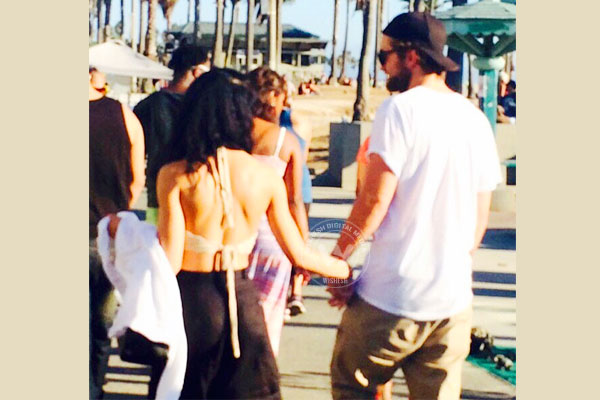 While we are yet to know the seriousness of their relationship, a source close to Rob reveals that FKA has  moved into Rob's LA home and are staying together. The insider also revealed that the couple is "quite goofy" and "has great chemistry together," adding that "Rob really likes her."

The British stud and the 26-year-old, Jamaican-Spanish beauty were first seen together in New York City last month.

Pattinson and Kristen Stewart, apparently pulled the plug on their high-profile relationship on May 2013 after three years of courtship. They split after his Twilight actress was caught together with her 'Snow White and the Huntsman director Rubert Sanders.