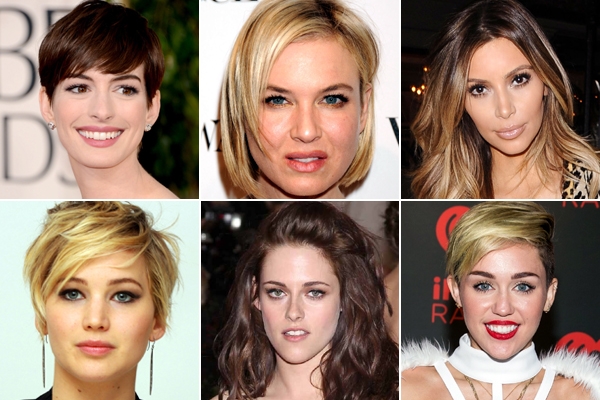 We all carry a list of not-so-favorite stars who seem to repel us for no apparent reason. While it's difficult to explain our downright distaste for them and the factors that causes the abhor, more often than not its for seemingly harmless reasons like  looks, body language, fashion choices, etc. It's seriously weird how some celebs receive a severe backlash and have to bear the brunt of people's hatred for no legitimate reasons. Of course, fans always have opinions and their overwhelming distaste for  some stars are often more or less justified. But then, there are celebs like Anne Hathaway who have to bear public backlash for nothing. We take a look at some of the  pupular celebs who are hated for no justified reasons. 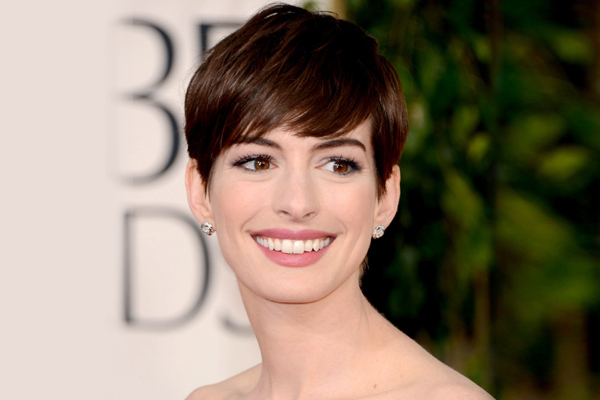 By far the most hated celebrity on the planet, everything that Hathway does, says, wears and eats is publicly derided. From her physique to her vegan lifestyle to the mentions of her husband, Adam Shulman, this celeb star has faced a flack for every miniscule detail of her life. Once hailed as America's sweetheart, it seems the public apparently realized that she is no better than a breezy theater kid who should just keep shut. 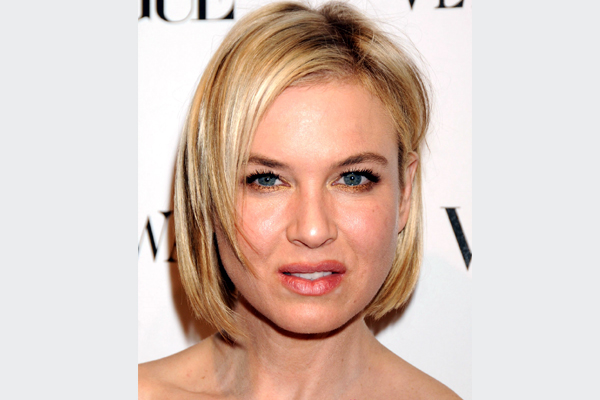 Renee has been receiving flack for years now for no apparent reason. Like Hathway, a lot of people dislike her 'lemon face'. She has also been criticized for her acting and her obsession with weight gain. In 2005, Zellweger married country singer Kenny Chesney in a lavish ceremony, but the marriage was annulled after months citing fraud as the reason. No further explanation was given, which made the people wonder if there was something more to it than met the eye. 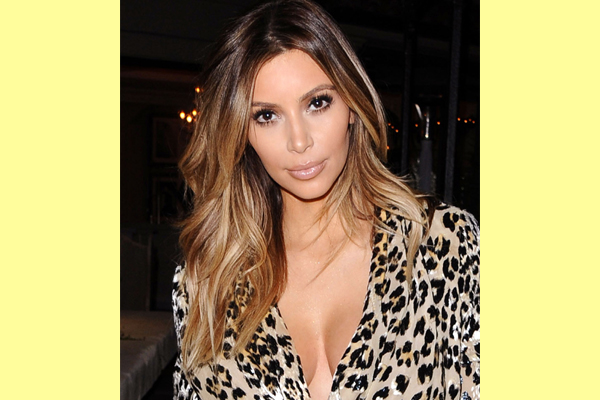 No other socialite is as hated as Kim. Agreed she made a sex tape and  got rich and famous. We also agree that she married an army of good looking men only to ditch them later. But let's be real: Is she that wicked? While some feel that her 2011 wedding to Kris Humphries was a sham, which we don't deny too, the flack that she receives often is completely over the top, and comes off as jealousy more than anything else. 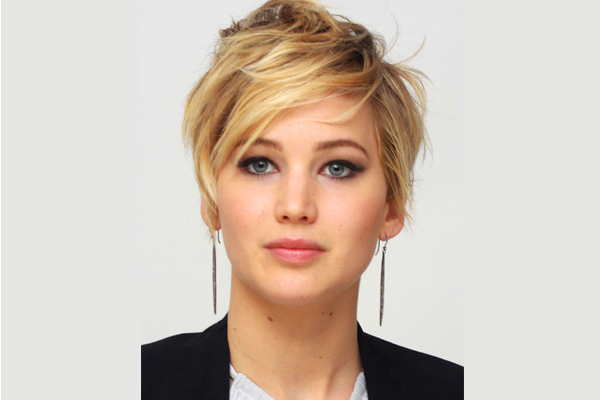 Few other actress can claim to be as successful as the 22-year-old Jennifer Lawrence who is at the top of her career game right now, thanks to the Oscar she just snagged for "American Hustle." That said, she is one of the most hated stars out there because of her "I'm so normal!" attitude, which some deem as fake. Again there are people who simply can't stand her candidness and “I don't care” attitude. 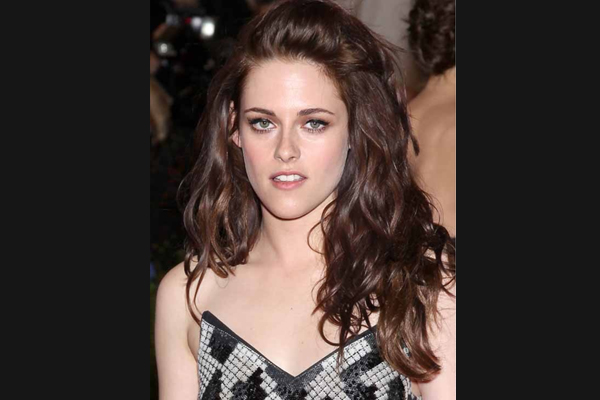 While "Twilight" star Kristen Stewart drew a flack for her tryst with her married "Snow White and the Huntsman" director Rupert Sanders, people abhorred her long before that. It's fairly easy to assume why she is among the most hated —she's unfathomably rich and famous, and completely seems to loathe it. Her red carpet appearance is generally disheveled and dismal like her acting. And "Twilight" fans just hate her for hurting her on-and-off again boyfriend Robert Pattinson's feelings. 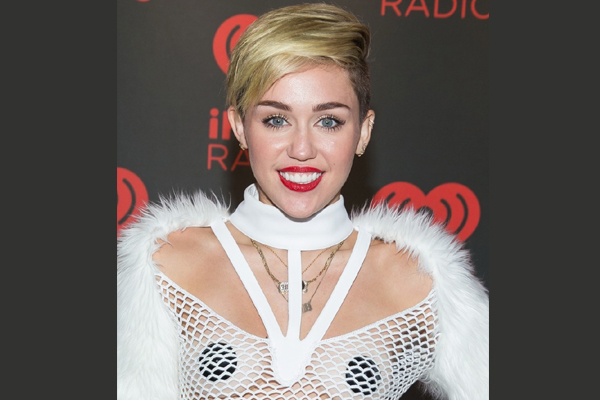 As "Hannah Montana," Miley Cyrus was much-loved until she opened the can of worms with controversial activities like pole dancing onstage at 17. People began turning on the starlet, but she didn't seem to care. Now she is hated for her haircut, her style, her onstage antics, her one-night stands, her pet, her peeve and everything that screams Miley.