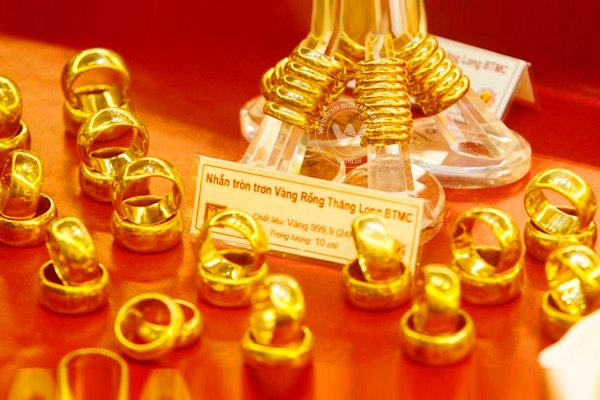 A weak greenback makes dollar-denominated assets less expensive for holders of other currencies.

Dollar weakness supported the precious metals group as the sluggish data stoked worries that the U.S. Federal Reserve could postpone any increase in higher rates.

Gold has been getting a boost along with other safe-haven assets such as bonds and the Japanese yen on increasing concerns over the global economy.

Platinum and palladium were the biggest precious metal gainers of the day, recovering about 2 percent from sharp overnight losses.