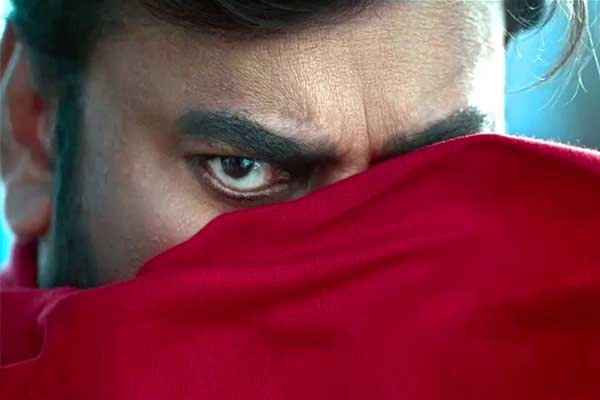 Megastar Chiranjeevi starrer Acharya is heading for a grand release on April 29th. Koratala Siva is the director and Ram Charan has a crucial role in the film. Pen Studios acquired the Hindi theatrical rights of the film. The makers and Pen Studios are yet to get a clarity on the film's Hindi theatrical release. A bunch of films are heading for release in April and May in Bollywood. Pen Studios is also in plans for an alternate release date for the Hindi version for now. Acharya may not have a simultaneous Hindi release on April 29th.

A clarity is expected in the next couple of days about the film's Hindi release. Koratala Siva and his team feels that the film will have the advantage in North as it is the immediate next release of Ram Charan after RRR. Two biggies Runway 34 and Heropanti 2 are heading for a theatrical release in Hindi on April 29th and Pen Studios is not ready for a risk. For now, the confusion on the Hindi theatrical release continues for Acharya.

Acharya and RRR heading for a Digital Release