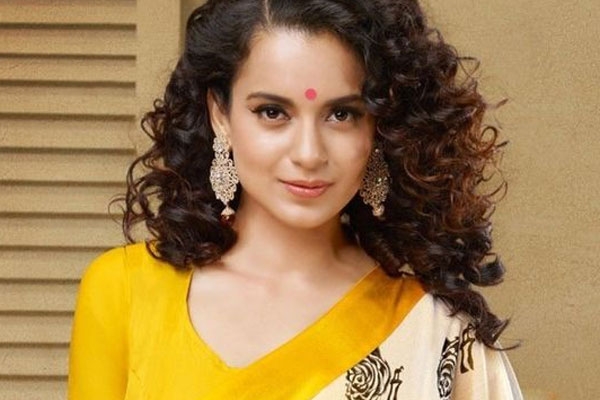 Kangana Ranaut says Ram Mandir Bhumi Pujan Will be a Part of Her Next Film Aparajita Ayodhya will be the directional venture of Kangana Ranaut under her banner Manikarnika films.
https://wishesh.com/ 06 Aug, 2020 06 Aug, 2020

Aparajita Ayodhya will be the directional venture of Kangana Ranaut under her banner Manikarnika films.

Ram Mandir Bhumi Pujan ceremony was held on Wednesday, August 5 where PM Modi had laid the foundation stone to begin the construction of the much awaited Ram Temple in Ayodhya.

Kangana Ranaut spoke about the mega event yesterday and how her directional venture Aparajita Ayodhya will feature the entire sixty decades old journey of the Ram Mandir.

While speaking about her new film Aparajita Ayodhya, she said that she is re uniting with the Marnikarnika movie writer, K V Vijayendra Prasad for this movie too. She also said that the temple has been a struggle of 600 years when it was invaded by Babur and demolished. After that 72 battles were fought and even during the first mutiny, the British had used the temple when it was divided into Hindus and Muslims.

She said that it was attempt used by the British to divide Indians into Hindus and Muslims using this temple. Kangana stated that in her film Aparajita Ayodhya several real Muslim characters have fought for the justice of Ram Temple.

Ranaut further added that her film is a story of devotion, faith and mainly unity in the country. She claimed that Ram Rajya is beyond a religion and that is what her film is all about.

The film will have a very tough screenplay as it travels across 600 years and the Ram Mandir Bhumi Pujan will be a part of Kangana’s film too.

She has praised K V Vijayendra Prasad for creating the story so beautifully which connects the history to present in an enthralling way.

Speaking about the historic event, Kangana said that Ram Mandir is not just a temple at Ayodhya but an emotion to all. For Kangana, Ayodhya is very symbolic and the journey of the 500 to 600 years of the temple excites her a lot.

She also said that she does not want to waste her limited time but instead invest it into doing something that will enhance the way people are living.

Aparajita Ayodhya will be launched under her own banner Manikarnika films in the next year.

Kangana has been very active on social media since Sushant Singh Rajput’s death and has been voicing out her opinions in the matter. From that day one, she has been claiming that his death is not due to depression but a well planned murder.

She even claimed to return her Padma Shri if her claims are proved false. She alleges that Bollywood doesn’t encourage talent and the industry is filled with nepotism. Apart from Arnab Goswami, a senior journalist of the Republic TV, Kangana has also been waging war against the depression theory that is scripted for Sushant. 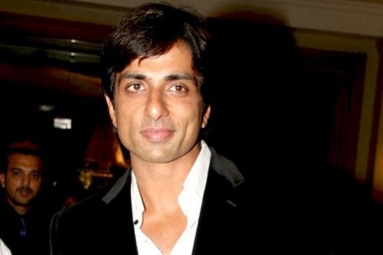 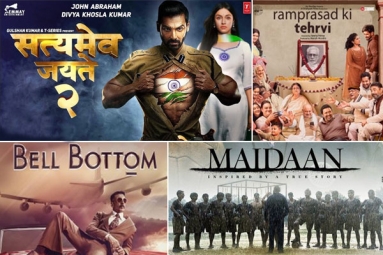 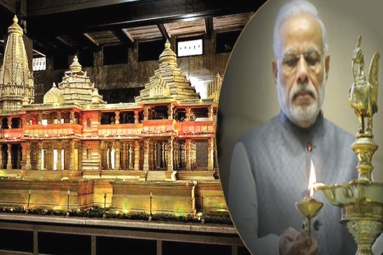 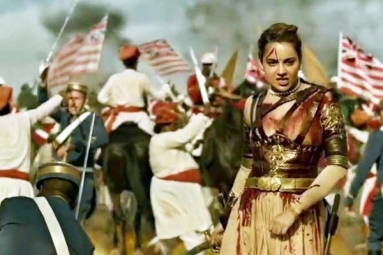 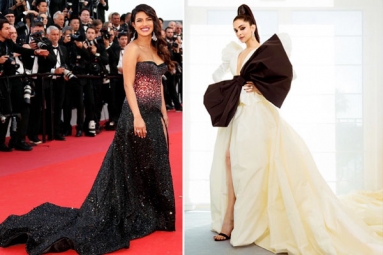 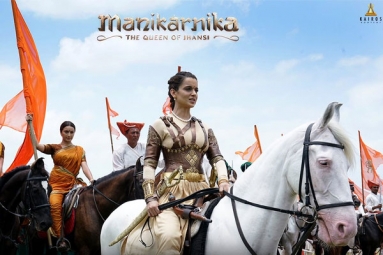 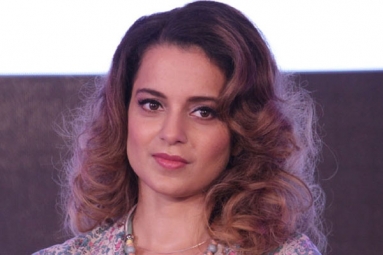 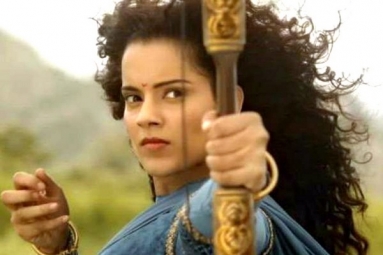 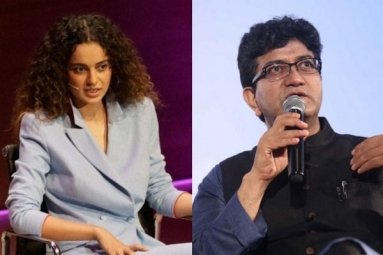 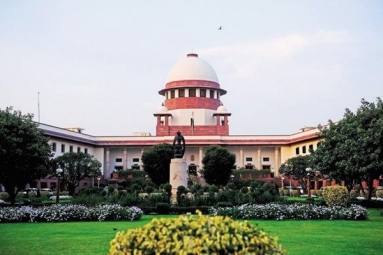 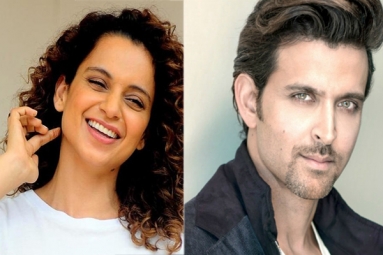 Kangana and Hrithik to Clash at Box Office in January 2019 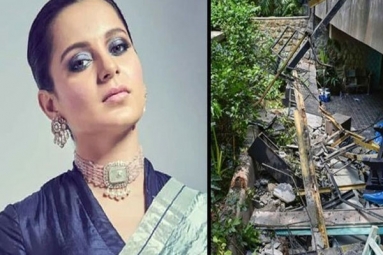 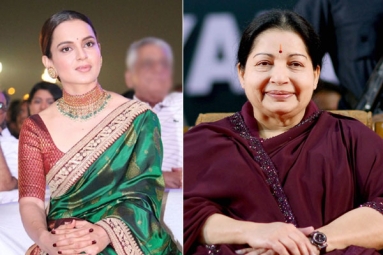